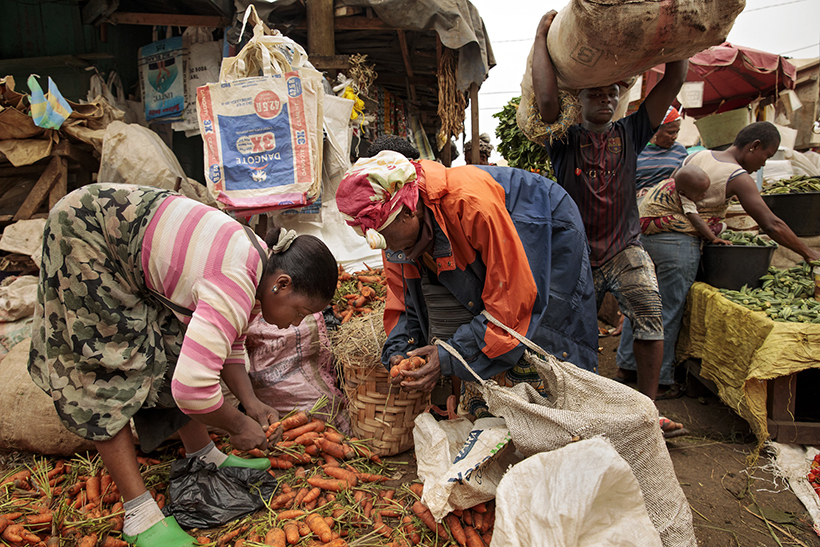 Some subjects require time for reflection in order to absorb the information received, to understand it and to put it into dialogue with our knowledge. This was the case for this panel composed of six speakers from different countries (Guatemala, El Salvador, Mexico, Honduras, Euskeria [Basque Country, Spain] and Tunisia). This diversity of contexts gave a very interesting international profile to the exchanges between panelists and participants. Although each of the panelists had only ten minutes to present the harmful effects of informal employment in their respective countries, the presentations were very enriching.

By Amina Mezdour, member of the International Collective of Young Francophones at the WSF 2022

There are many similarities in the experience of informal work around the world. This type of informal and informal economy constitutes a significant part of the national economic sector in several countries. For example, the informal sector accounts for 70% of economic activity in El Salvador and 60% in Honduras. The informal economy is present in a wide range of sectors such as agriculture, industry, trade and mining.

The informal economy is a female-dominated industry, which makes women and girls economically precarious and in many ways dangerous:

Panelists agreed that the impact of informal work on women is not random, as it stems from social inequalities. There was consensus in the conference room that it is rather a sexist and discriminatory social context for women and girls. Beyond the national context, it is undeniable that informal work is the result of the dominant neoliberal patriarchal system that does not care about the well-being of people, let alone women. Women and girls pay the price for this unequal system in terms of financial insecurity, health and even life.

The question is: how long will we continue to live like this? When will the resistance movement at the local, national and global levels abolish this dual economic system that keeps women and girls in precariousness?

To conclude, the speakers shared local Down-up mobilization initiatives to improve the working conditions of women and girls, starting with the formalization of their economic activities. This will lift them out of economic precariousness and provide them with basic worker rights, such as minimum wage, social security, work injury insurance and paid holidays. Resistance translates into the organization and creation of civil societies, associations, collectives and unions that make visible these women and girls who have remained too long in the shadows.