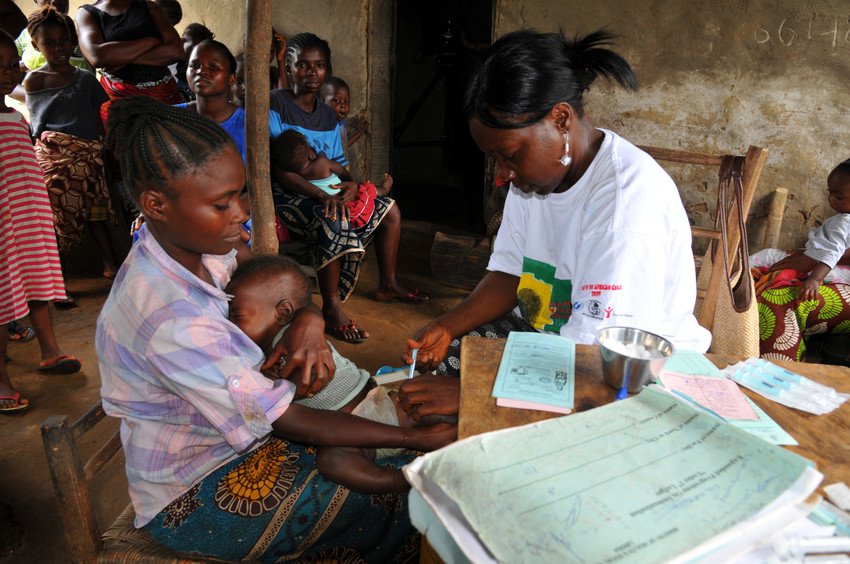 WILLIAMSTOWN, Massachusetts – The United States Agency for International Development (USAID) recently announced a $ 15 million initiative which will support the development of a new Center for Teaching, Learning and Innovation (CTLI) in Liberia. The project includes a partnership between the University of Liberia College of Health Sciences (ULCHS), the Vanderbilt Institute for Global Health and the Yale University School of Public Health. More than half of the funding will go directly to ULCHS. The Yale and Vanderbilt teams will provide oversight and technical support. This new development aims to improve healthcare in Liberia.

The project will run over a five-year period, from June 2021 to June 2026. Specifically, the joint efforts of USAID, ULCHS, Yale and Vanderbilt will create the CTLI, which will serve as a hub for research use. . Hopefully, CTLI will improve the resources and research capacity of the Liberian health sector. It will also strengthen the country’s health education systems.

According to official press release from USAID, “CTLI will advance evidence-based education for health workers, patient care, and health policy.” The center will also dramatically increase the extent to which new research in the Liberian health sector translates into decision-making for national health policies and practices. Thus, the new research will be used more in policy decisions.

USAID chose to locate the center in Liberia because the country’s health systems are lacking. Healthcare in Liberia has experienced a number of setbacks throughout the 21st century, which began with a series of grueling civil wars in the early 2000s.

In addition, the Ebola epidemic between 2014 and 2016 had more impact on Liberia than neighboring countries. With 4,810 deaths, Liberia’s total was the highest of any country affected by the epidemic. The COVID-19 pandemic has further stretched the country’s healthcare system, which now lags behind the rest of the world when it comes to healthcare workers. In addition, the system is currently facing severe resource shortages. Through USAID, the new CTLI will fill Liberia’s gaps in research practices, facilities and workers to develop a more functional health care system in Liberia.

Funding for this project comes from USAID’s BRIDGE-U (Bringing Research to Impact for Development, Global Engagement, and Use) program. The aim of BRIDGE-U is to encourage higher education institutions to strengthen research capacities USAID partner countries.

BRIDGE-U hopes to have an impact not only on the cities surrounding these higher education institutions, but also to influence policies and practices in entire countries. The program is one of many USAID initiatives that focus directly on advancing research. However, the focus of BRIDGE-U remains solely in the area of â€‹â€‹health, while other programs seek to improve other STEM research.

Liberia is not alone

USAID’s plan in Liberia has a twin in Guatemala. The Achieving Sustainable Partnerships for Innovation, Research and Entrepreneurship (ASPIRE) project will finance the establishment of new research and innovation centers in two of the rural campuses of the Universidad del Valle de Guatemala (UVG). UVG will also be a partner of an American university: the Massachusetts Institute of Technology.

Investing in research and health systems is a crucial part of international business, especially during the COVID-19 pandemic. USAID has always supported this investment. Today, USAID is bringing high performing American universities into the fold. Combining their research potential with existing facilities in areas of need will hopefully advance healthcare in many developing countries. Thus, the partnership between USAID, ULCHS, Yale and Vanderbilt will improve conditions for Liberia and for the international community.