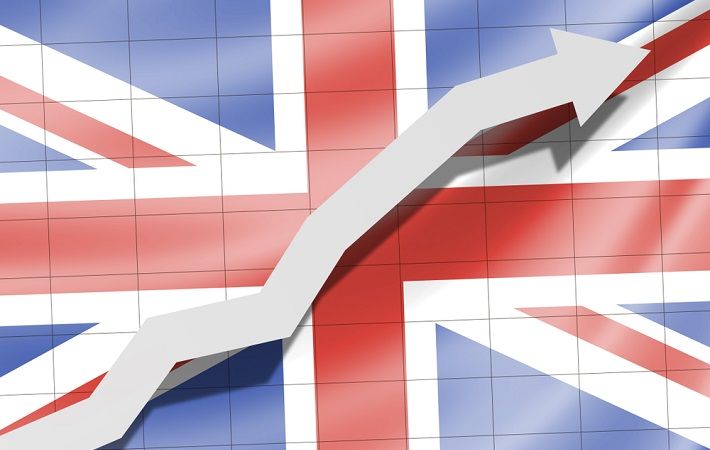 The The British economy has grown by more than previously thought in the April-June quarter before what appears to be a recent sharp slowdown as post-lockdown bottlenecks, including a shortage of truck drivers, increase. Gross domestic product (GDP) grew 5.5 percent in the second quarter, the Office of National Statistics (ONS) said, stronger than its preliminary estimate of 4.8 percent growth.

The revision implies that the country is no longer the worst performing economy among the developed countries of the Group of Seven, if we compare this summer’s GDP to its level at the end of 2019. It is now on par with the Germany and especially Italy.

The ONS said the data had been adjusted to take into account more comprehensive data from the health sector as well as an update to its sources and methodology for calculating production.

The UK economy grew more than previously thought in the April-June quarter ahead of what appears to be a recent sharp slowdown as post-lockdown bottlenecks, including a shortage of drivers truck, increase. GDP grew 5.5% in the second quarter, the Office for National Statistics said, stronger than its preliminary growth estimate of 4.8%.

The numbers offered a clearer view of Britain’s rapid economic rebound after its coronavirus lockdown earlier this year, but there are now signs of a loss of momentum due to shortages in supplies and personnel so as the global economy reopens, according to British media.

Bank of England (BoE) Governor Andrew Bailey recently said he believed the economy would return to pre-pandemic production levels in early 2022, a month or two later than what the BoE had expected in August.

Despite the slowdown, the UK central bank has said it is heading for a first interest rate hike since the pandemic, as it expects inflation to exceed 4%.

Recent data from the ONS showed that households increased their spending by more than 7% during the April-June period and that they tapped into their coronavirus lockdown savings to fund it.

The savings rate, which measures households’ saved income as a proportion of their total disposable income, fell to 11.7% from 18.4% in the first quarter of 2020, the ONS added.