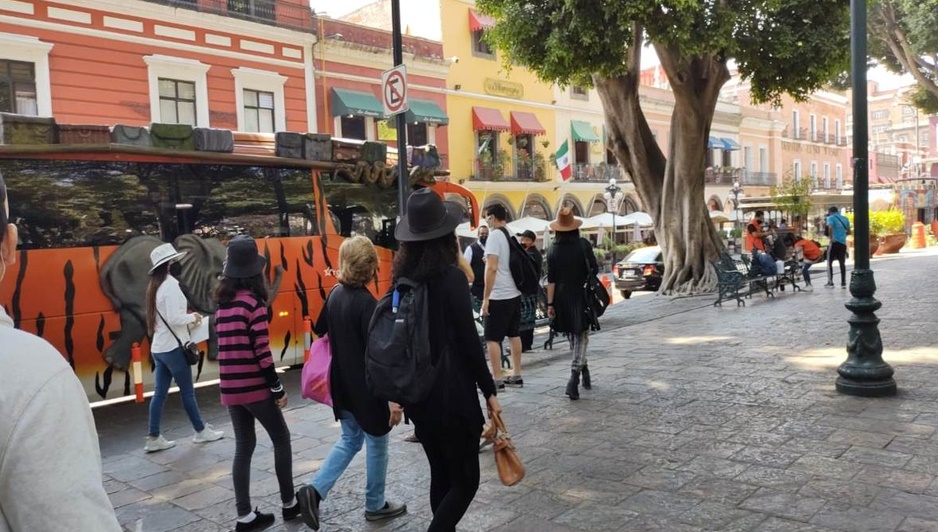 Puebla reports international tourism from Germany, France and the Netherlands

From Germany, Colombia, the United States, France, Guatemala and the Netherlands, it is tourism that arrives in Puebla from abroad, while the national corresponds mainly to visitors from Mexico City, Chihuahua, Guanajuato, Morelos, San Luis Potosí and Veracruz. .

According to the report of the State Secretariat for Tourism, the Tourist Information Module, located at 5 Oriente Street No. 3, in the historic center, received a total of 33,266 interested visitors during the first quarter. in the natural and cultural attractions of the state.

Only during the first long weekend of the year, which took place from February 5 to 7, 1,610 people attended the module.

During the break from March 19 to 21, the staff of the Ministry of Tourism received 3,998 tourists from other states and even from abroad.

According to the information recorded, the largest number of international visitors recorded in the module came from Germany, Colombia, the United States, France, Guatemala and the Netherlands.

The attention of tourists has increased in the fourth month of this year, underlined the head of the module, Cristoper Mora Vázquez. In the first eleven days of April, 13,560 people visited the site, which exceeded the figures recorded in February of 3,960 visitors and in March with 9,870.

The Altar of Dolores, which is on display in the offices of the module, appears as one of the seasonal attractions, placed by artisans of Huaquechula, since last April 8 and will remain so until next Sunday the 17th.

The 4Us of the Pakistani economy