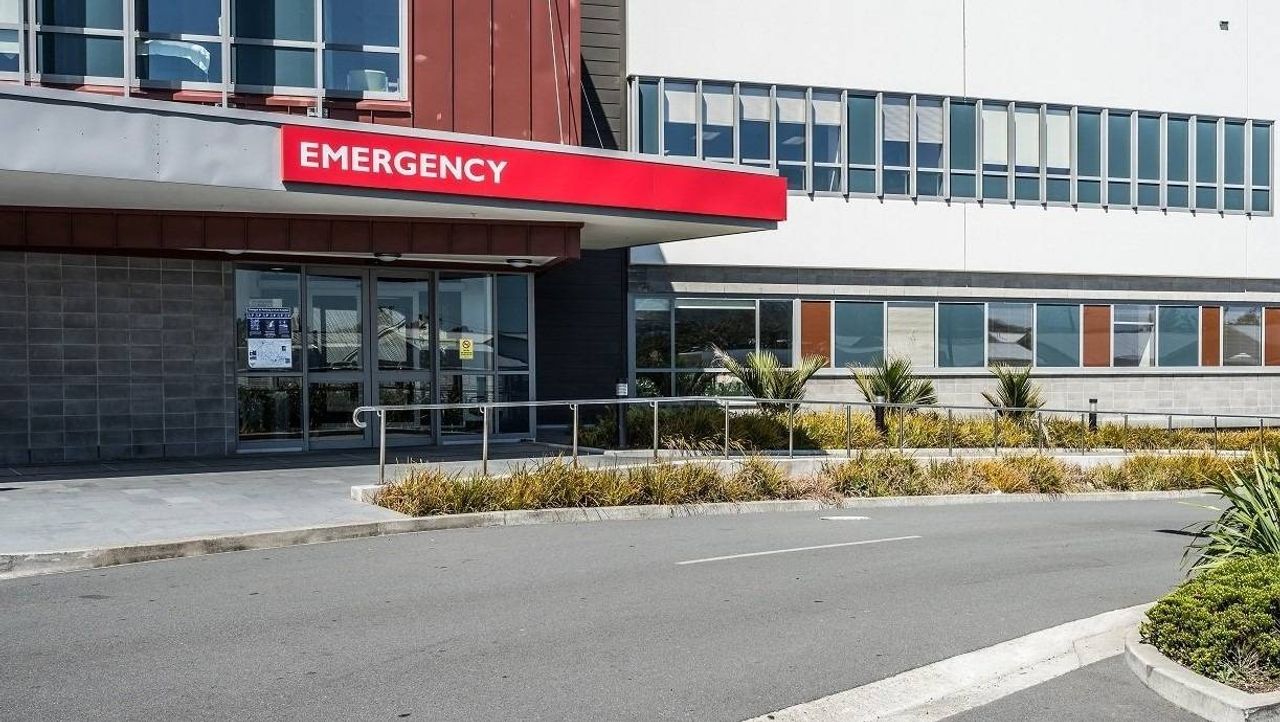 The government has abandoned any pretense of even trying to mitigate the pandemic, after abandoning its zero COVID policy last October. He dropped vaccination mandates, eased isolation requirements and made masks optional in schools. During her recent visit to the United States, Prime Minister Jacinda Ardern called the pandemic a thing of the past as she encouraged tourists to return to New Zealand.

More than 1.2 million people have been infected with the virus, more than a fifth of the population, according to official figures. The actual number is undoubtedly much higher. As of June 10, the Ministry of Health had recorded 1,303 COVID-related deaths, 95% of them this year, after non-essential businesses and schools reopened as Omicron hit the country.

This situation is repeated throughout the country. In some DHBs, more than 20% of staff have COVID or flu or self-isolate as a COVID contact. Meanwhile, St John Ambulance told the media this week that the number of calls now exceeds that of the Omicron surge in March-April. The service has launched an emergency call for volunteers.

Emergency physician John Bonning told the New Zealand Herald that Middlemore Hospital in South Auckland had its “greatest day ever” on June 7. The emergency department saw 420 patients in one night, well above the normal level of 300. The next day, according to a leaked email sent by management to staff, there were still “71 patients waiting for a bed “.

A Middlemore worker quoted by Things said: “It’s scary, actually, working there right now. It feels like there are lives at risk because of the high volumes [of patients]… The staff are under enormous pressure – they are stressed and tired.

On June 7, the Herald reported that a woman who presented to the Wellington emergency department “waited a total of 25 hours for a bed in a ward to become available for her”. The woman, who suffers from chronic pain, said she “wasn’t treated like a human being”.

Hospitals are now seeing people who have been infected more than once. Whangarei ER doctor Gary Payinda tweeted on June 8: “The last thing you need is the flu and a repeat case of Covid…I see cases within 6-12 weeks of their first infection, sometimes worse than the first, in case of emergency. department.”

Health Minister Andrew Little has repeatedly downplayed these reports. On June 8, he erroneously told NewstalkZB that “while so many other hospital systems…over the past two years have been overwhelmed and overwhelmed by COVID, we’ve managed to avoid this.” He failed to add that this has changed drastically in recent months. Now that New Zealand has adopted the same deadly ‘let it rip’ policy as other countries, its hospitals are facing the same crisis.

The Ardern government’s efforts to downplay the pandemic have led to growing complacency and the belief among some people that COVID-19 is inevitable. Retail NZ CEO Greg Harford said news center yesterday that up to 40% of shoppers are no longer wearing masks, despite being technically required to do so.

Public health experts are increasingly concerned about the Labor government’s refusal to act. Matthew Hobbs, a senior lecturer at the University of Canterbury, and fellow researchers Alex Kazemi and Lukas Marek, wrote in the Conversation on June 1 that, in addition to COVID, flu cases began to increase, and “[c]Conditions are also primed for possible outbreaks of other diseases, including measles, whooping cough and respiratory syncytial virus (RSV).

They called for “a renewed commitment to public health measures that slow the spread of respiratory infections, as well as renewed efforts for widespread vaccination.” Experts have pointed out that although 95% of the eligible population has received two injections of the Pfizer vaccine, far fewer are triple vaccinated. According to the Ministry of Health, 2,665,867 people, or about half of the population, have received the third vaccine, which is essential to protect against Omicron, although it still does not prevent all diseases and all diseases. death.

In a June 10 Conversation article, epidemiologist Amanda Kvalsvig wrote that “the government’s policy of keeping schools open during the Omicron outbreak left communities exposed to widespread infection and disrupted learning.” She called for the reintroduction of mask mandates and proper ventilation and air quality monitoring systems in schools.

While reporting on the crisis in hospitals, as well as the chronic absences of teachers and students due to COVID, the corporate media continues to publish stories encouraging people to consider the pandemic over.

Things Travel writer Brook Sabin said following a recent visit to Australia: ‘Covid isn’t going anywhere and life without restrictions isn’t as scary as it looks. More people need to go abroad and realize that there is life after Covid. He did not mention that Australia is recording hundreds of COVID deaths every week due to its bipartisan “let it go” policy.

A reader commented on the article below: “As a doctor working in a hospital who just canceled an elective surgery for two weeks because the hospital is overloaded with staff illness and a long COVID line and now flu, I find your article simply irresponsible and selfish. […] Aotearoa’s healthcare system is imploding. The comment received more than 90 positive reactions.

Another reader said, “We should still be in total lockdown. Not too long ago, 20-30 deaths a day would have been horrible.… If the world had locked down properly, the virus would have disappeared in 4 weeks.

Wellington resident Erica observed on Twitter: “We have an average of 11 deaths per day. If the road toll for Easter was nearly 50, there would be an uproar. I am a guide and in our service, after being covid-free, this week 8/12 [8 out of 12] the locals have it. Three employees are also infected. This is our peak.

There is significant opposition to the murderous policy of mass infection, which finds no expression in parliament or in the trade unions, which have imposed the government’s reopening programme. This raises the need for workers to take their own action by creating independent rank-and-file safety committees in schools, hospitals and other workplaces. They must fight for the immediate closure of schools and non-essential businesses, and for a fully funded phase-out strategy, which has been proven in New Zealand, China and other parts of the world, to eradicate the virus and end the pandemic.

At the Summit of the Americas, the United States deploys measures to combat the migration crisis