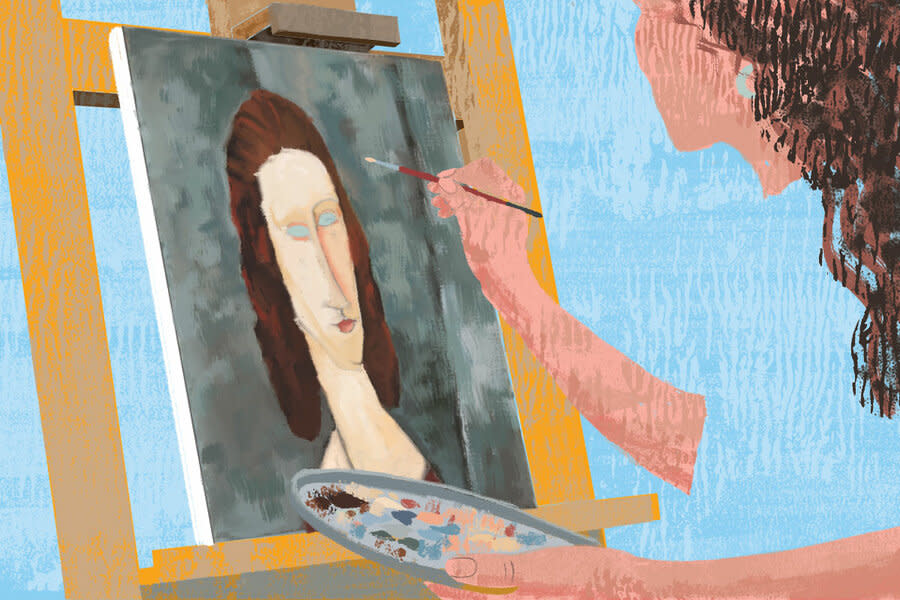 From the artistic world of Buenos Aires to political intrigue in Guatemala to an underwater treasure hunt off the Galapagos Islands, Latin American literature offers a window into diverse cultures. Three novels and a collection of short stories, all recently translated from Spanish into English, lead readers through a rich and varied history and terrain. The authors hail from four different countries – Argentina, Ecuador, Mexico and Peru – and although they share a common language, their styles, subject matter and worldview are unique.

According to Three Percent, a literary project at the University of Rochester in New York, only about 1-3% of books published in the United States are translated works. While writers like Elena Ferrante, Haruki Murakami, Isabel Allende, and Fredrik Backman, whose work comes from languages ​​other than English, have found significant readership in the United States, many outstanding writers around the world have been overlooked. Fortunately, a number of publishers, some of which are small non-profit operations, specialize in publishing works of literary fiction in translation, offering English speakers the opportunity to embrace the wider world in their experience of reading.

“Can’t a fake give as much pleasure as an original? asks a character from María Gainza’s “Portrait of an Unknown Woman”. “Isn’t there a point when fakes become more authentic than the originals?”

Exploring questions of authenticity and originality, Argentinian novelist and art critic Gainza offers an impressionistic, unconventional, and highly enriching novel about a group of art forgers in Buenos Aires in the 1960s.

Operating out of the seedy Hotel Switzerland, the group of “tired bohemians” make money by selling knockoffs of well-known artists to wealthy art collectors. The mysterious Renée is the inspiration of the group, a master forger who has the “disconcerting ability to enter into the souls of others”. The anonymous narrator is a protege of Enriqueta Macedo, the art authenticator at the Ciudad Bank who issues certificates of authenticity to fake works of art. Much of the novel recounts the narrator’s attempt years later to find the enigmatic Renée, who has long since disappeared.

Gainza burst onto the literary scene with ‘Optic Nerve’, written in 2014 and published in English in 2019. ‘Portrait of an Unknown Lady’ is her much-loved second novel, also translated into English by Thomas Bunstead.

Memorable characters abound in “Family Album”, a collection of eight witty, compact and highly entertaining stories by Gabriela Alemán, translated by Dick Cluster and Mary Ellen Fieweger. In “Family Outing”, one of the best of the bunch, an oil worker in Louisiana, having to flee the country for unspecified reasons, takes a job in the Ecuadorian jungle to protect a group of overzealous young missionaries who want to convert. the country. local natives, a business that ends in violence.

In “Marriage”, a recently widowed woman learns that her husband was not the loser he seemed to be when she comes across documents that link him to large offshore bank accounts, secret contracts, screens and other harmful acts. It’s one of many stories where the narrator explores what she thought was a familiar story, only to reveal something quite different and unexpected.

A highly regarded writer in his native Ecuador, Alemán captured attention in the United States in 2018 with his English-language debut “Poso Wells,” a genre-bending satirical thriller. His slim but powerful new collection should win more readers for this endearing writer.

In Sergio Pitol’s “The Love Parade,” historian Miguel Del Solar returns in 1973 from a teaching job in England to his hometown of Mexico City. He learned of the unsolved murder of a young German committed 30 years earlier at the Minerva, the once fashionable building where he lived as a child. There was a heavy German presence in Mexico during World War II, and Del Solar comes to suspect that Minerva may have been the epicenter of foreign intrigue.

Translated by GB Henson, “The Love Parade” borrows its title from Ernst Lubitsch’s 1929 film and follows Del Solar’s efforts to solve the murder mystery. He interviews a veritable parade of colorful characters – the owner of a prominent art gallery, a famous historian, a sleazy uncle, an eccentric bookseller, among others – all connected to the building or the crime. Confusion ensues, as interviewees contradict each other and most have something to hide. The book is not so much a detective novel as a gripping portrait of a segment of Mexican society in the 1940s.

‘Harsh Times’, the latest novel by prolific Peruvian novelist and Nobel laureate Mario Vargas Llosa, is set in Guatemala and focuses on the 1954 US-backed coup that overthrew the first democratically elected government. in this country. When President Juan José Arévalo’s land reform and other progressive social policies threatened the financial results of the massive United Fruit Company, the company hired Edward Bernays, the American propagandist, to restore its image in the United States. The result was a media campaign that falsely painted Arévalo and his successor, Jacobo Árbenz, as communists and puppets of the Soviet Union, creating a justification for regime change.

Vargas Llosa, who unsuccessfully ran for president of Peru in 1990, has tackled political topics in previous novels. In “Harsh Times,” he follows the historical record closely, telling the complex and sordid story of international conspiracy, corruption and intrigue from the perspective of participants, real and fabricated. Part political thriller, part historical fiction, it’s a searing rebuke of American interference in Latin American affairs, which he says has cost countries like Guatemala years of social and political progress. .

While the novel, translated by Adrian Nathan West, reads like a history textbook at times and may not rank among the author’s greatest achievements, it offers plenty of both education and entertainment.

Read this story on csmonitor.com

Become a member of the Monitor community