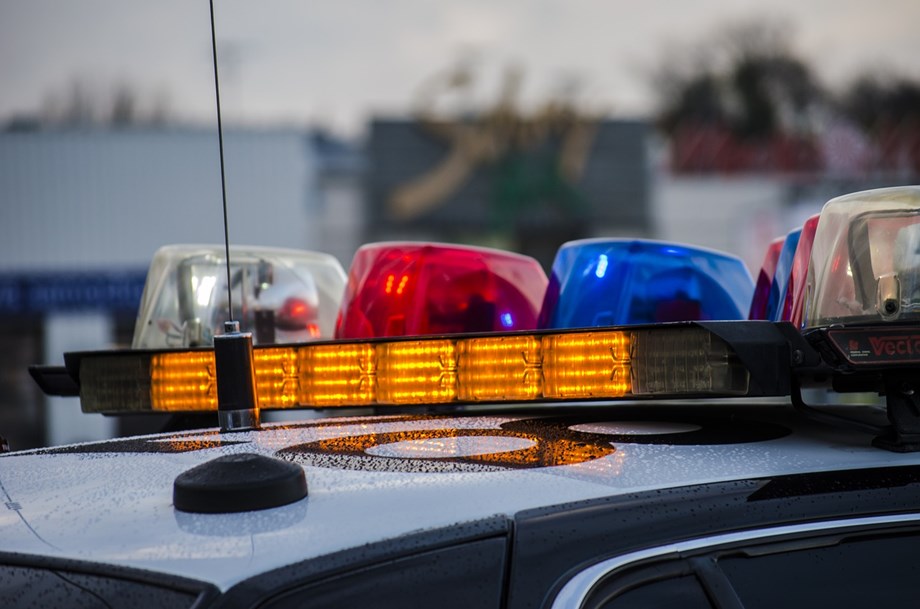 The latest in Latin American politics today: Brazil’s election favorite Lula is considering a rollback on the privatization of Eletrobras, aides say

BRASILIA — Former Brazilian President Luiz Inacio Lula da Silva, the left-wing frontrunner ahead of October’s elections, is looking for ways to reverse President Jair Bolsonaro’s planned privatization of state-owned electricity company Eletrobras, according to his advisers . Latin America’s largest utility company, officially known as Centrais Eletricas Brasileiras SA ELET6.SA, will be the most high-profile – and possibly the last – sale of public assets for Bolsonaro’s government, which dashed the hopes of free marketers for more aggressive privatizations.

Lula’s aides said the deal transferring majority control of the power company to private investors, scheduled for Thursday, would be short-lived if he succeeds. But many legal and financial experts have said the privatization deal has many built-in safeguards that will make it difficult to unwind once it passes. US VP touts $3.2 billion investment to stem migration in Central America

LOS ANGELES/WASHINGTON — U.S. Vice President Kamala Harris has mobilized $3.2 billion in corporate pledges to tackle factors that drive some Central Americans to migrate to the United States, her office says, an effort that she will boast Tuesday at the Summit of the Americas in Los Angeles. New commitments from companies – including Visa and clothing company Gap Inc – total $1.9 billion and more than double the $1.2 billion pledged by the private sector in December.

The pledges are an important part of President Joe Biden’s plan to tackle the “root causes” of migration from Guatemala, Honduras and El Salvador, a region known as the Northern Triangle. Italian police arrest Colombian drug gang, seize tons of cocaine

ROME — Italian police have seized 4.3 tons of cocaine with a street value of 240 million euros ($257 million), dealing a blow to the Colombian gang Clan del Golfo, investigators said on Tuesday. Police said it was one of the largest such seizures in Europe and came at the end of an international investigation which resulted in arrest warrants being issued for 38 people in six countries: Italy, Slovenia, Croatia, Bulgaria, the Netherlands and Colombia.

The investigation lasted more than a year and involved both Colombian justice and US homeland security. Besides the cocaine, the police also confiscated 1.85 million euros in cash.

Hard blow for Biden, the Mexican president will skip the summit of the Americas | Politics and elections