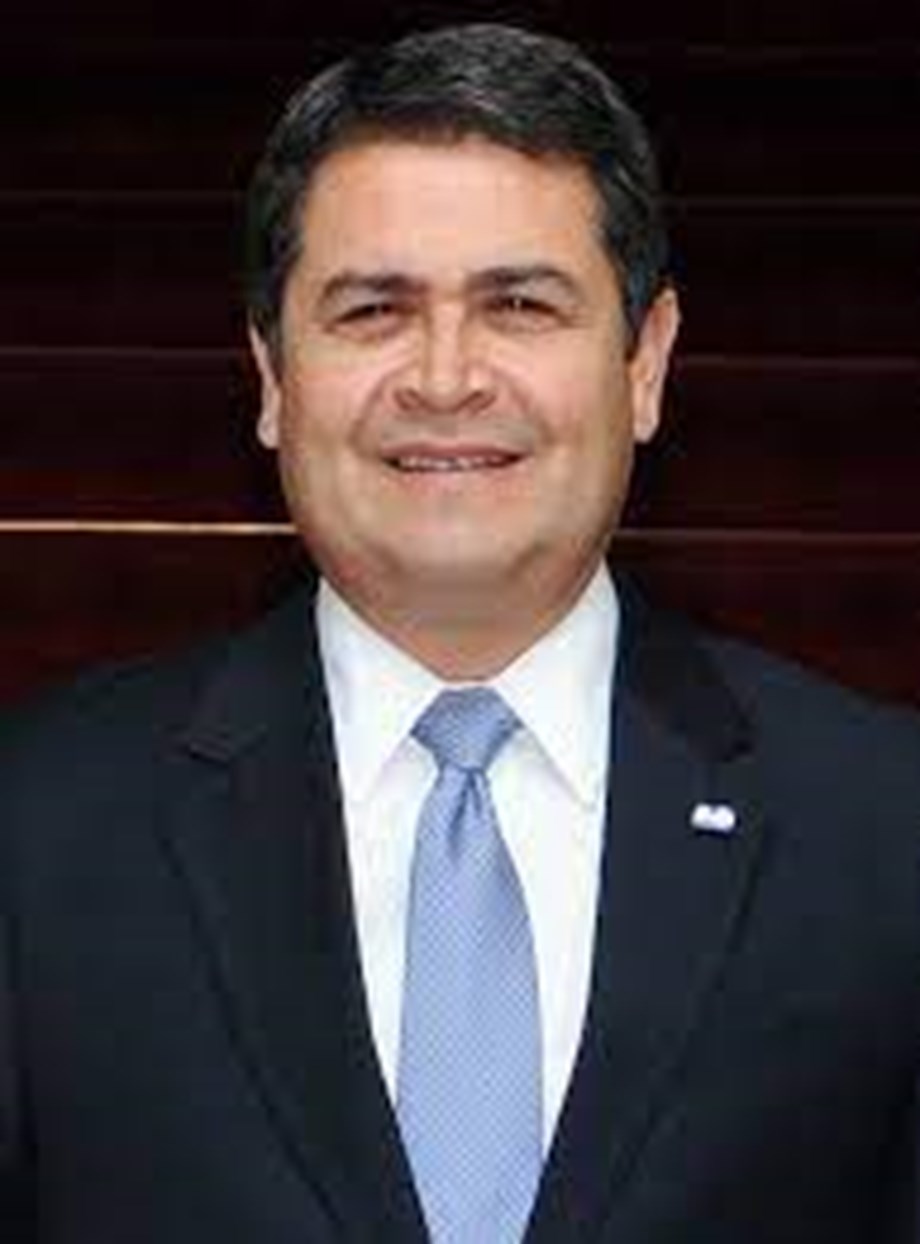 Dozens of Honduran police surrounded the home of former President Juan Orlando Hernandez on Monday after the United States called on the government to arrest and extradite Washington’s former key ally in the region. Speculation has swirled for months that the United States was planning to extradite Hernandez when he left office amid charges of colluding with drug traffickers. Left-wing leader Xiomara Castro replaced him as president last month.

Washington’s extradition request represents a major U-turn by the US government, which viewed Hernandez as a vital ally in the volatile Central American region during his eight years in office. The United States had previously blacklisted Hernandez, and US Secretary of State Antony Blinken said this month that there were credible reports that Hernandez “engaged in significant corruption by committing or by facilitating acts of corruption and drug trafficking”.

Hernandez could not immediately be reached for comment, but he has always denied any connection to drug dealers. A Reuters witness outside Hernandez’s house said about 100 police were waiting outside.

Hernandez’s lawyer, Hermes Ramírez, told Canal 5 television that the former president was locked up in his home and that the arrest warrant for Hernandez was illegal because he enjoyed immunity as a member of parliament. Central American regional. “They’re trying to trample President Hernandez’s rights,” Ramirez said.

Hernandez officially joined the Guatemala-based regional body called Parlacen just hours after Castro was sworn in as president. Parlacen grants members immunity from prosecution in Central America, although this immunity can be removed or suspended if requested by a member’s home country.

Luis Javier Santos, Honduras’ best-known anti-corruption prosecutor, said on Twitter that “there are no obstacles to his extradition”. The Honduran Foreign Ministry said earlier today that the US Embassy had requested the arrest of a Honduran politician who is the subject of an extradition request to the United States, without naming it.

A senior Honduran official, speaking anonymously because he was not authorized to speak to the media on the matter, told Reuters that the United States “has requested the provisional arrest of former President Juan Orlando Hernández for extradition”. Honduran justice spokesman Melvin Duarte said the Supreme Court is due to meet at 9:30 a.m. Tuesday to appoint a judge to oversee Hernandez’s extradition case.

Throughout his tenure in office, Hernandez has cultivated close ties with Washington and notably won the backing of former US President Donald Trump, using Honduran security forces to help the Republican leader curtail overland migration routes. to the United States from Central America and beyond. But allegations of links with drug traffickers have marred his time in power, also marred by corruption scandals.

Last year, a US judge sentenced Hernandez’s brother to life in prison plus 30 years for drug trafficking.