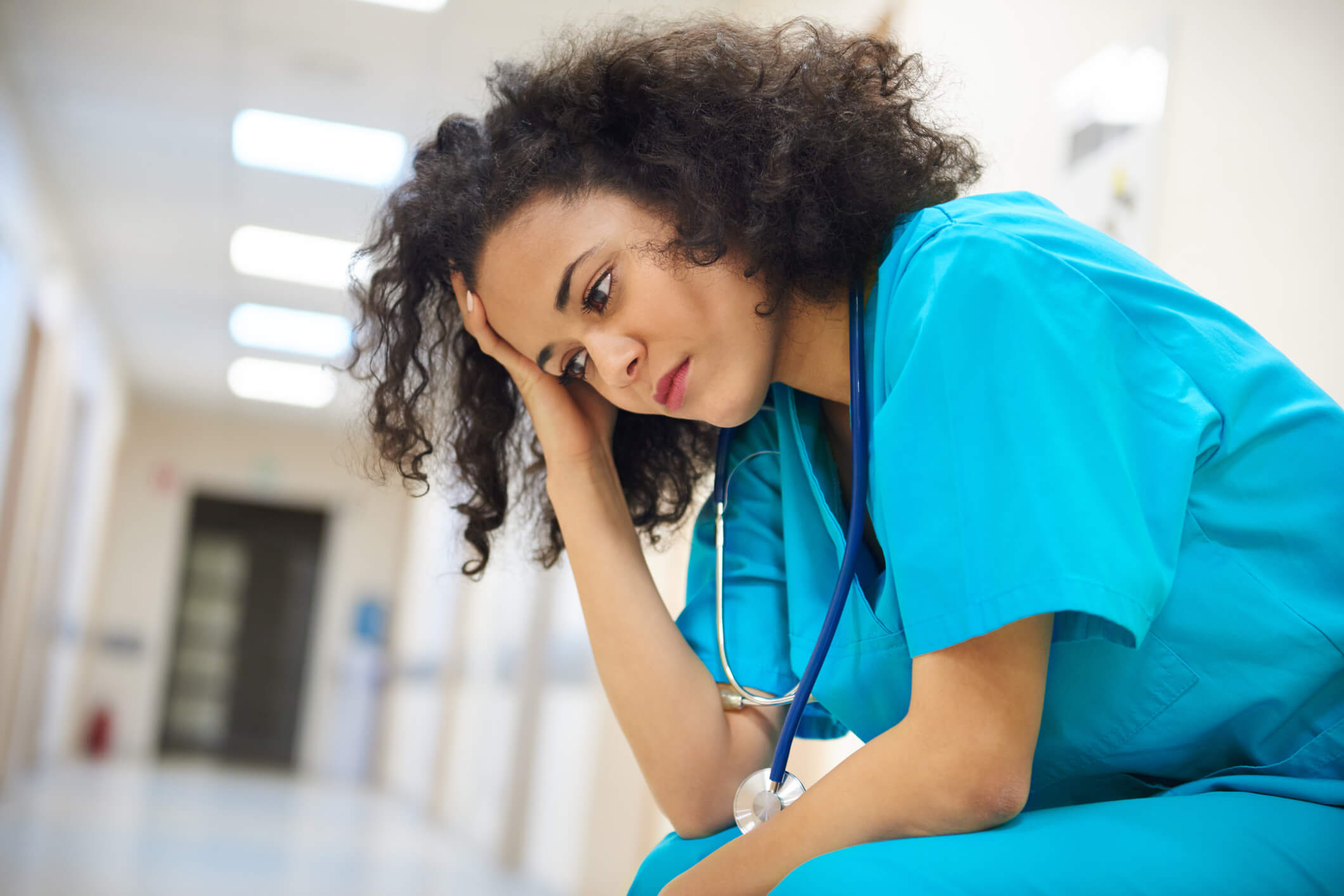 Healthcare workers are retiring at a faster rate than expected, in part due to burnout, as demand for them will increase over the next few years, according to a new report.

“Healthcare workers are exhausted after a nearly two-year standoff against COVID-19,” John Derse, healthcare vertical leader at Mercer, said in a statement. “This impact will be felt by all of us, no matter where we live or where we work. ”

The Mercer Report (PDF) estimated that around 9.7 million people are currently in low-paying jobs in the sector, such as home helpers, and that the need will continue to increase over the next five years. But at the current rate, more than 6.5 million workers will leave in that time, while less than 2 million will take their places. California and New York are expected to be the hardest hit, with each of the two states expected to lose half a million workers by 2026. The study suggests these states should consider recruiting nationwide, particularly in states. like Georgia or Florida. , where the demand for these workers is not increasing at such a high rate.

At the same time, the rate of retirements of physicians should accelerate. By 2026, the number of physicians who have reached retirement age will increase from the current 12% to 21%. The northeastern states of Maine, Rhode Island, Vermont and New Jersey will feel these retirements the fastest.

It is anticipated that family medicine will have the largest number of physicians eligible for retirement over the next several years. To compensate for primary care physicians leaving the field, Mercer has predicted that physician assistants and nurse practitioners will provide a steady stream of replacements.

The report found that 29 states will not be able to meet the demand for RNs over the next five years as more than 900,000 are expected to leave their posts permanently. Pennsylvania and North Carolina are among those expected to be the hardest hit. However, 21 other states will experience a talent surplus, especially in the South.

The country will also experience a shortage of mental health workers, as demand will increase by 10% by 2026 as 400,000 professionals leave their posts permanently, according to the report.

Similar to the anticipated shortage of registered nurses, 27 states will not be able to meet the hiring demand, particularly Massachusetts, Illinois and Pennsylvania. But 23 states will likely have a surplus, including Washington and Texas.

Mercer suggests that organizations prepare for these shortages now, for example using predictive analytics. The healthcare consulting firm also suggests automating recruiting and onboarding to keep pace with demand, tailoring compensation and benefits to the needs of a younger workforce and improve workplace culture to help retain talent.

Healthcare organizations should also not hesitate to restructure their model of care, for example by shifting to telehealth or more community-based care, taking into account where they derive the most value as a business. , according to the report.