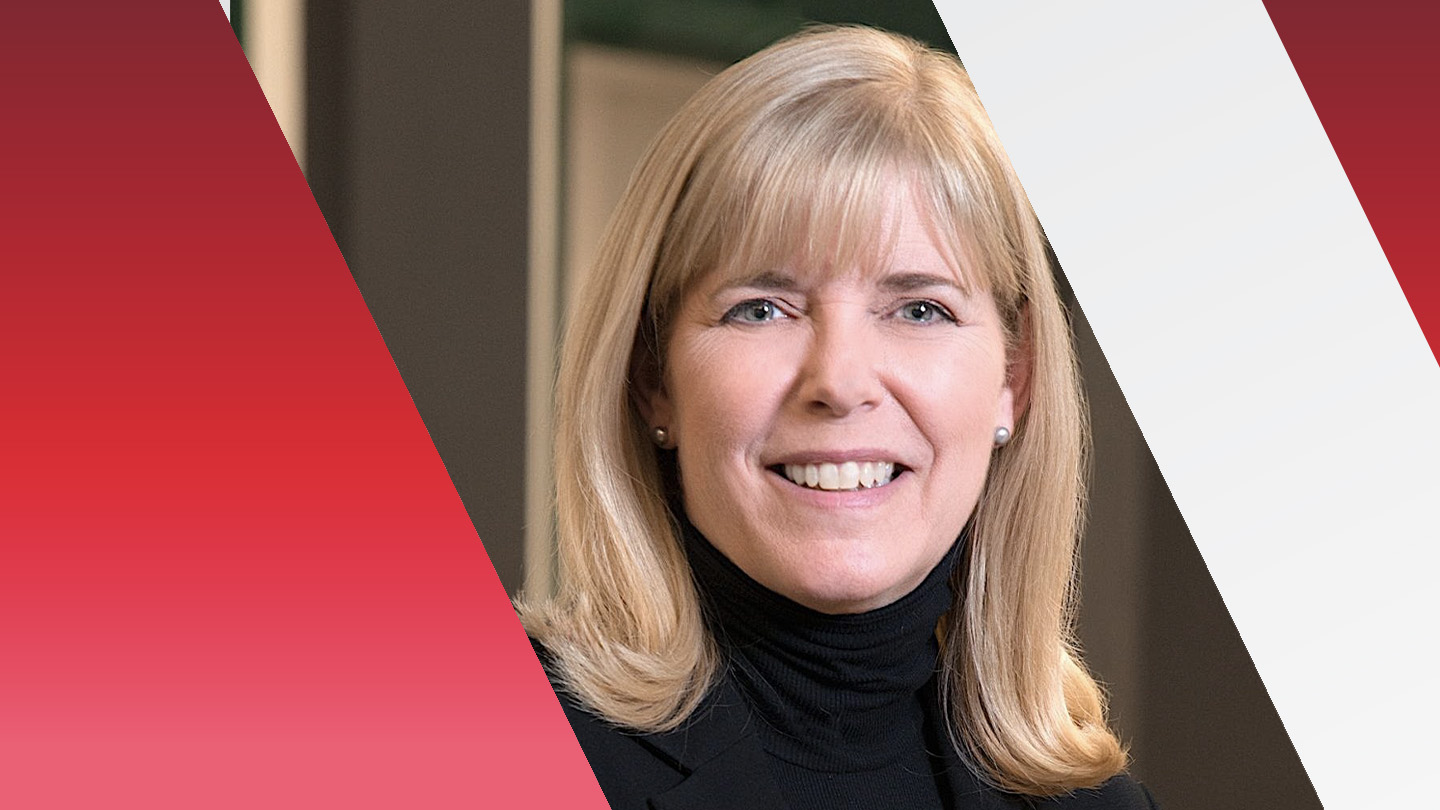 Based on the most recent data from the National Investment Center for Aged Housing and Care, Francis said, the supply and demand fundamentals in senior living “continue to be in our favour”. Housing starts in the industry remain at their lowest level since 2015, she noted; Additionally, new supply remains weak and inventory growth is slowing to just 1.5% year-over-year.

Occupancy in the industry has increased, with assisted living occupancy growing at the fastest rate since 2005, Francis noted, citing NIC data. DHC, she said, is seeing the effects of these tailwinds on its portfolio, with the consolidated occupancy rate of its senior housing operating portfolio increasing by 60 basis points (0.6%) .

While average occupancy was flat from the first quarter in DHC’s comparable seniors operating portfolio, or SHOP segment, at 74.1%, month-end occupancy rose to 75.4% in June and rose another 40 basis points (0.4%) in July.

“Looking forward, we expect to see concessions that were heavily utilized in this portfolio at the end of 2021 dissipate in the second half, which should continue to improve revenue,” Francis said. “I believe we are now on a more defined path to stabilizing our senior living assets.”

Stabilization of the workforce

SHOP’s same-ownership expenses also declined slightly in the first quarter due to reduced use of recruitment agencies related to AlerisLife’s workforce initiatives. AlerisLife, through its Five Star division, manages 120 retirement residences, with a total of 17,899 units, for DHC, according to a May presentation to investors.

Francis said the overall workforce is stabilizing as turnover, average time to fill positions and the number of vacancies have all decreased.

“Access to the workforce and wage inflation will continue to be the biggest challenge facing the retirement home industry,” Francis said. “Looking forward, we expect wages and benefits to continue to increase as our operators compete to attract and retain team members.”

Francis added that she expects higher labor costs to be “the new normal” for some operators, but that DHC expects to recoup most of those additional costs through increases. tariffs at community level.

The turnaround of communities in DHC’s portfolio that transitioned from Five Star Senior Living — which changed its name to AlerisLife in January but operates the communities as Five Star — is “on track,” Francis said. These communities saw occupancy increases of 210 basis points (2.1%) over the first quarter, while revenue increased 3% in the second quarter. Operators in these transitioning communities have invested in marketing and sales training initiatives to drive occupancy.

DHC continues to identify areas of opportunity to prioritize and deploy capital, Francis said. In his global SHOP segment, the CEO said 77 projects are underway or in the planning/design phase, including everything from major community-wide renovations of restaurants and activities and common areas to cosmetic upgrades. lighter such as new paint and carpeting.

Chief Financial Officer and Treasurer Richard Siedel said of DHS’s $64.9 million in Q2 capital spending across the portfolio, $39.3 million was spent across the SHOP portfolio. .