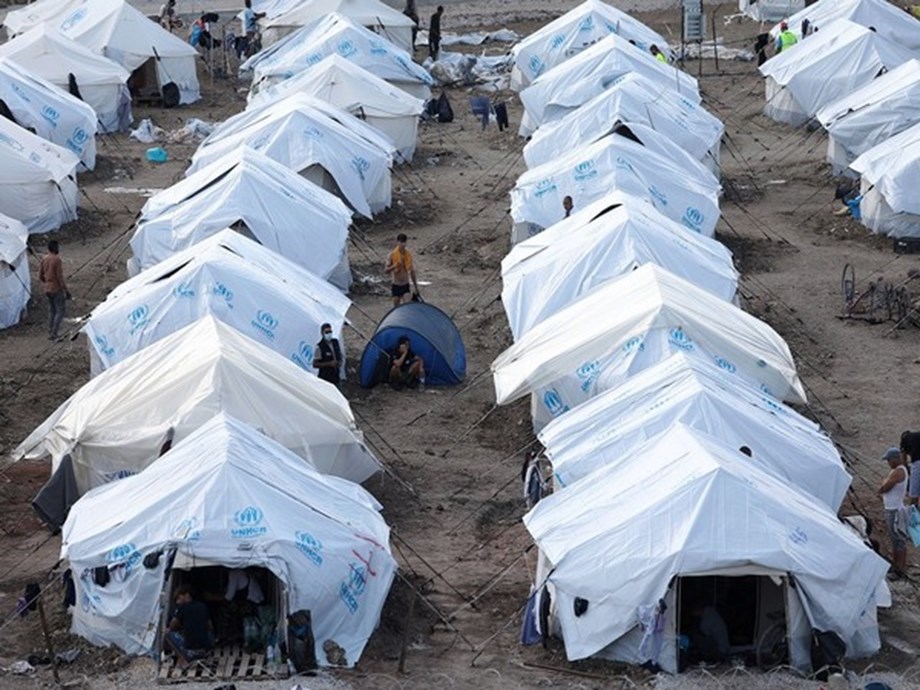 An impromptu border camp that rocked US politics was emptied of thousands of Haitian migrants on Friday, most remaining in the US for now and others deported by deportation flights or returned to Mexico. Reuters witnesses said the jumble of makeshift shelters and slum-like tents had all but disappeared from Del Rio, Texas, as workers cleared the last debris from the banks of the Rio Grande bordering Mexico. Texas state soldiers lined the river bank to discourage further crossings.

US Department of Homeland Security Secretary Alejandro Mayorkas said nearly 30,000 migrants have been encountered in Del Rio in the past two weeks. More than 12,000 will have a chance to claim their protection before a US immigration judge, approximately 8,000 have returned voluntarily to Mexico and 2,000 have been deported to Haiti. The fate of the other detainees must be decided.

Seeking to balance outrage over the weekend’s treatment of migrants by some mounted border guards, Del Rio Mayor Bruno Lozano praised officers for trying to provide food and medical care in difficult circumstances. â€œNot having any deaths when we had 15,000 people is a phenomenon, I’m just very grateful,â€ Lozano said, citing the camp population at its highest.

Mayorkas has promised a speedy investigation into an incident in which mounted guards used reins as whips. In addition to the Biden administration’s controversial use of deportation flights to instability in Haiti, Mexico has sought to transport Haitians by bus and plane to its southern states, far from the US border.

Reuters reported on Friday that the International Organization for Migration (IOM) had formally requested Brazil to receive some of the Haitians in the camp, according to two sources familiar with the request. Many Haitians arriving at the US border had previously lived in Brazil and Chile, while others transited through South American countries.

US President Joe Biden has come under fire in recent days for deportations to Haiti, including in a harshly worded resignation letter from US special envoy to Haiti Daniel Foote, who said the Caribbean nation was a collapsed state . In May, the US government extended temporary protection against deportation to Haitians in the United States, citing a political crisis, rights violations, crimes and a lack of access to food, water and healthcare. in the poorest country in the western hemisphere.

Since then, the President of Haiti has been assassinated and suffered a destructive earthquake. Despite the pressure, the Biden government has maintained the thefts, aware that letting in more Haitians in will encourage others to try.

At least five more flights taking Haitians from the border camp were scheduled for Friday, flight tracking website FlightAware showed. Thousands of other Haitians were on the route through Central America, with more of an estimated 16,000 waiting for boats in the jungles of Darien Gap in Panama, a crucial bottleneck on the journey north. .

PUSHED SOUTH Haitians who returned to Mexico in recent days were greeted by Mexican officials who urged them to return to Mexico’s southern border with Guatemala to seek asylum in Mexico.

“We are not taking them out of the country,” MNI chief Francisco Garduno told Reuters. “We take them far from the border so there are no problems with hygiene and overcrowding.” Mexican Refugee Agency The Mexican Commission for Refugee Assistance (COMAR) is overwhelmed and making appointments in months. He expects a record of around 100,000 applications this year.

Official data shows that Haitians are much less likely to have approved asylum claims in Mexico compared to many nationalities. Last year, of all formally resolved asylum claims, only 22% of Haitian cases were approved, compared to 98% for Venezuelans, 85% of Hondurans, 83% of Salvadorans and 44% of Cubans. So far this year, the number of Haitians stands at 31%.

Willy Jean, who spent two unsuccessful months in the Mexican town of Tapachula, said if Mexico really wanted to help, it should allow them to make their demands elsewhere. “Tapachula is really tough, really small, there are a lot of people,” he told an MNI agent trying to persuade him to go south. “There is no work, there is nothing.”