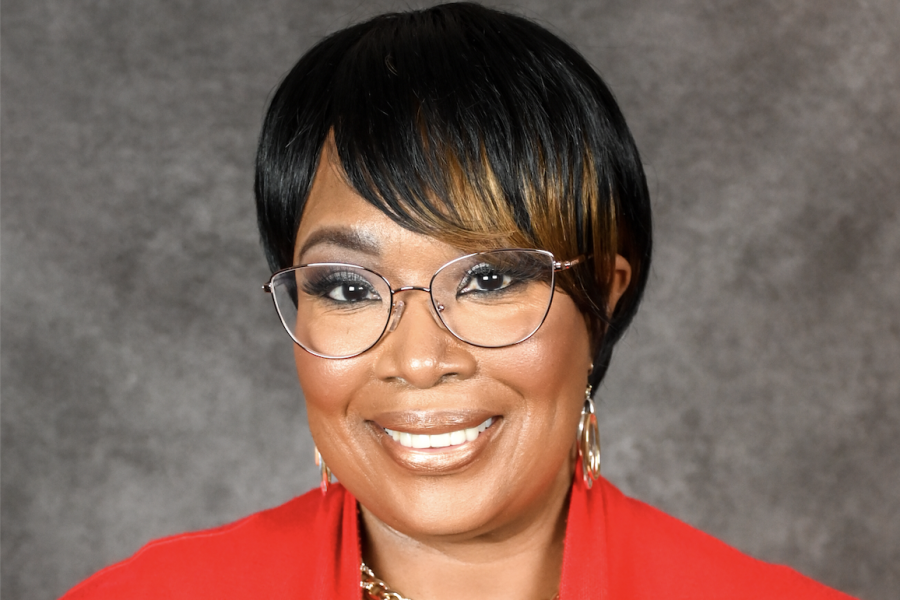 ‘We’re not staying home’: Stephanie M. Jones talks about launching a tourism collaboration in an industry dominated by white men

Black people are largely ignored by the travel and tourism industry.

Despite making up more than 12% of the U.S. traveler population and 6% of tourism spending, less than 3% of tourism advertising focuses on black people, according to Black Journey.

Neglect is a layer of frustration. There is also blatant discrimination. A Harvard study found that travelers with “black names” were 16% less likely to get an Airbnb reservation in certain cities than travelers with white-sounding names.

“I believe in being very transparent because working in the travel industry as a small black-owned business and black tour operator has been extremely difficult over the years,” Jones said.

She shared that even before the pandemic devastating blow for the travel industry, most black-owned agencies did not operate full-time or generate much profit.

For her, that meant collaborating with intrepid journey. Founded in 1988 by two Australian best friends, today it is the largest small group travel company in the world.

“During the pandemic, we started to think about how it was going to reshape its future, its brand and its vision for the future,” said Matt Berna, Intrepid Travel’s general manager, North America. “When we started developing a touring schedule in the United States, it became clear that we were spending a lot of time focusing on the outdoors and conservation, but we weren’t doing enough to focus on the rich American culture.”

He said he reached out to Jones and his team to highlight different aspects of travel that had long been underrepresented.

“I was instantly completely drawn to her as a person, but also her passion for what she was trying to do,” Berna shared with Essence.

In partnership with the National Blacks in Travel & Tourism CollaborativeIntrepid Travel recently launched a brand new South East America tour celebrating the cultural heritage of West and Central Africa. Intrepid says the trip is part of an ongoing effort to introduce new experiences that not only celebrate BIPOC cultures, but also provide a more diverse and inclusive perspective of the United States.

“This partnership was incredibly important because my mission has always been to amplify black business, black history, and our incredible culture,” Jones said.