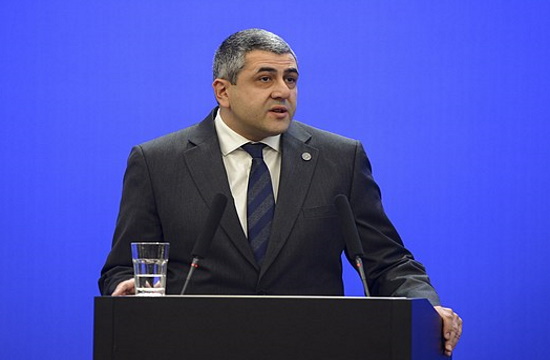 UNWTO Secretary-General Zurab Pololikashvili met with key figures from the United States Member States of the Organization, to further strengthen international cooperation and advance a common vision for the future.

In the context of the 67th Meeting of the UNWTO Regional Commission for the Americas, held in Punta del Este, Uruguay, Secretary-General Pololikashvili had a productive meeting with the President of the country, Luis Lacalle Pou . Joining them were the Minister of Tourism Tabaré Viera, the Minister of External Relations, Francisco Bustillo, and the high government authorities of the sector. The strong political presence reflected the commitment to tourism at the government level. The cross-cutting nature of the sector means that tourism has been included in a wide range of government policies and initiatives, a position that President Lacalle has further reinforced since taking office in March 2020.

During the meeting, the President reaffirmed Uruguay’s long-standing commitment to the objectives of UNWTO and pledged his support as it strives to advance the role of tourism in its national agenda and to position the sector as a driver of sustainable development in the region.