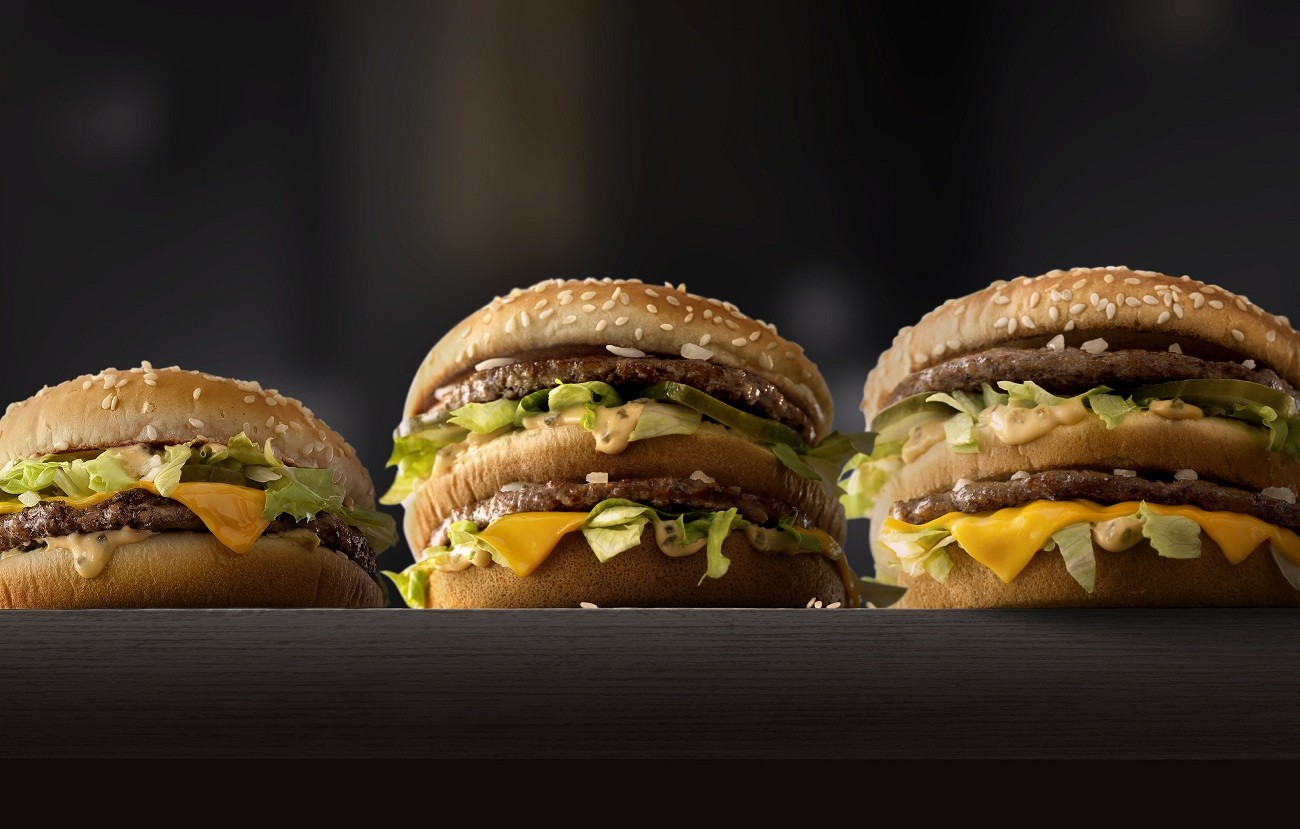 For everyone, the US dollar leaves its mark on every corner of the global economy: it is the currency in which vital commodities are bought and sold, and it is the refuge to which investors turn in period of difficulties.

The greenback is now at a 20-year high against other global currencies, thanks in part to expectations that the Federal Reserve will raise interest rates faster than most.

Here are 10 reasons why you should be careful:

American Abroad – A strong dollar is great if you are an American tourist. Hotels, meals or a designer bag are all cheaper by comparison, whether in London, the French Riviera or Cancun. Needless to say, the reverse is true for the traveler heading to the United States – unless you bought your Disneyland or Las Vegas junket tickets a long time ago, it will cost more.

The Joys of parity – It’s a welcome additional boon for Americans traveling to one of the 19 countries that use the euro and a small consolation for European tourists to the United States. No more mental math to convert dollars to euros – you can call it pretty much one for one now.

Made in America – For shoppers around the world looking for big US brands, the strong dollar means they could end up paying more unless local distributors try to cushion the currency impact. In recent days, US companies such as Mattel Inc – maker of the Barbie doll and Hot Wheels cars – said they were hurt by the rising dollar, even as consumers as a whole seemed ready to accept higher prices. students. For consumer goods giant Procter & Gamble – maker of everyday products like Pampers or Ariel – the rising dollar has always had a similar impact on its sales.

Emerging issue – For Argentines, the rise of the dollar against the peso has resulted in a doubling of local prices in just one year and a spiraling economic crisis. Governments and corporations in many emerging economies finance themselves by issuing US dollar bonds. The amount they owe has now increased in value when measured in their local currency. Tapping the market for more credit has also become more expensive because US rates have risen.

Raw materials – Countries like Turkey and Egypt which import a lot of their raw materials have been hit by a double whammy. Most commodities, from oil to wheat, are denominated in US dollars, which means they pay more in their local currency for every barrel or bushel they buy. This comes as the price of many of these materials has already been at a high level for several years due to the war in Ukraine, extreme weather conditions and the aftershock of the COVID pandemic.

Home assistance – A strong dollar is good news for people in poor countries like Mexico and Guatemala who depend on money sent home by working relatives in the United States. The fallout from COVID-19 dealt a severe blow to these remittances in 2020, but they have since recovered steadily.

Ruble Rally – The Russian ruble is the only currency in the world that is comfortably in the black against the dollar this year – an unexpected result for a country under international sanctions following its invasion of Ukraine. But this strength – a somewhat artificial result of exchange controls – does little for ordinary Russians. Moscow may be raking in tens of billions of dollars each month from its energy sales to the West, but Russian households still cannot withdraw their foreign currency savings. And many Western brands, from Adidas to H&M and Ikea, have stopped selling in Russia since the start of the war.

Bitcoin – Marketed as the ultimate inflation shield, the world’s largest cryptocurrency has failed to deliver on its promises and has more than halved this year despite consumer prices soaring in large parts of the world . Legions of individual investors lured into crypto during last year’s bull market have now ditched digital tokens to park their savings in a US currency they perceive to be safer – and which is starting to earn interest again.

To reinforce – Judging by the price of a hamburger, the dollar might actually be too strong and set to fall. The Economist’s Big Mac Index, which compares the price of the world’s ubiquitous burger, shows the greenback is overvalued against almost every currency. The dollar is the most expensive – and a Big Mac the cheapest for an American traveler – in Venezuela, Romania and Indonesia. The reverse is true in Switzerland, Norway and Uruguay.