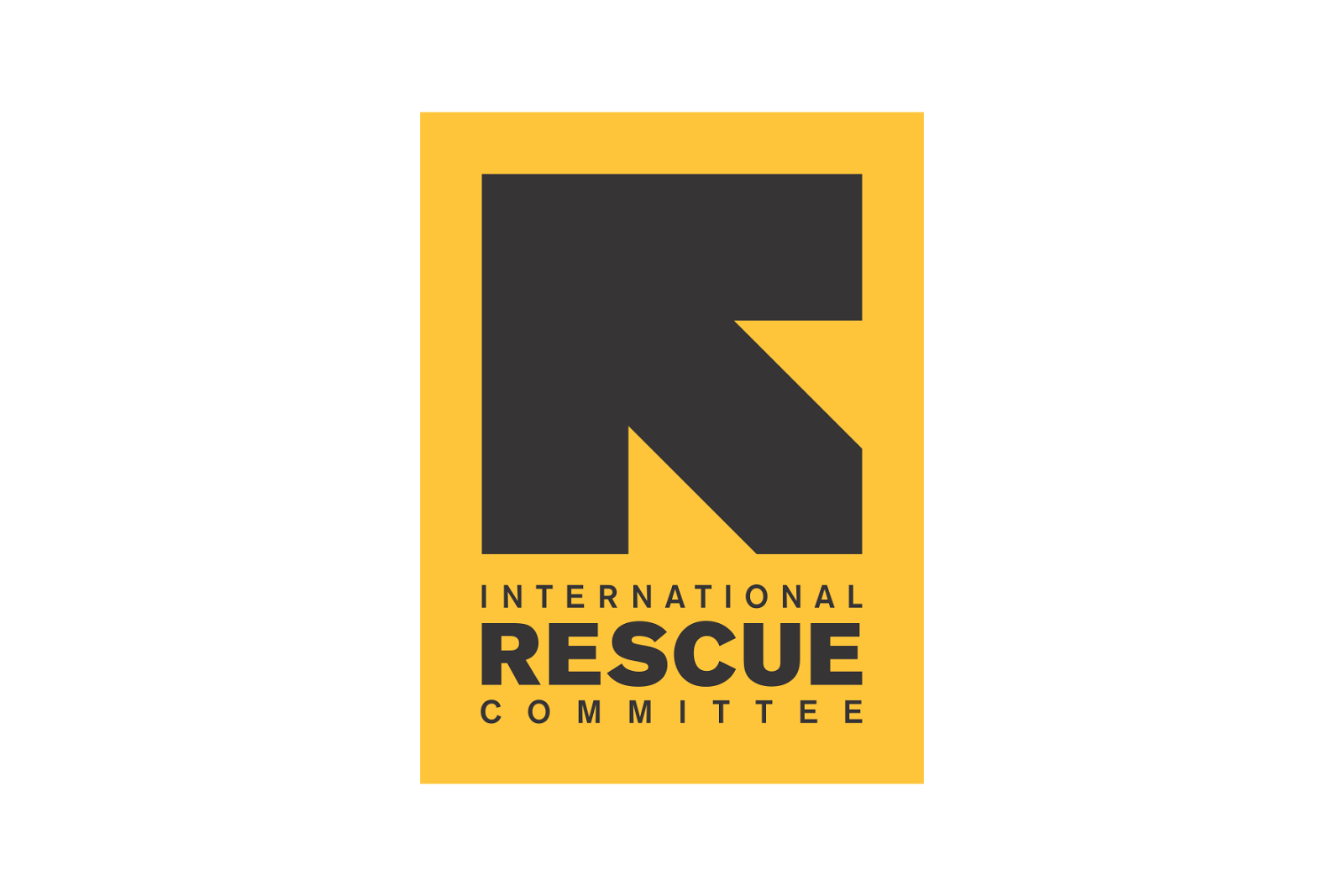 Mexico City, Mexico, August 31, 2022 — As thousands of people in need of international protection continue to see Mexico as a potential safe destination, becoming the third highest receiver asylum applications in 2021 – the International Rescue Committee (IRC) warns of the growing needs they may find along the border with Guatemala.

After analyzing data from an emergency cash assistance program, which reached more than 800 people, the IRC found that people on the move in Tapachula, a border town in southern Mexico:

Rafael Velásquez, Mexico Director of the International Rescue Committee (IRC), said:
“Mixed migration and displacement through Mexico has long been a mechanism for people fleeing violence and conflict from Central and South America, as well as from the Caribbean. In recent years, although not a new phenomenon, we have seen a particular increase in the number of people seeking asylum in Mexico, with more than 131,000 applications in 2021 and over 51,000 in the first half of 2022.

“At IRC, we have identified Mexico as a strategic location to respond to displacement crises in the region, including its potential to become a safe destination for some people. Despite this potential, the protection and asylum systems in Mexico are overwhelmed and the support of the international community is not enough – for example, there is not even a humanitarian response plan, which could offer an opportunity to fund programs to meet the most urgent needs of asylum seekers in the country.

“As needs increase, international cooperation and funding are even more essential to support and strengthen humanitarian responses to ensure the integrity of people, regardless of their nationality or status.

The IRC response in Mexico

Since 2019, the IRC has been supporting people on the move in Mexico. Currently, the IRC responds along the main migration corridors: from the southern borders to the northern borders and along the routes across the country. IRC programs respond to the needs of displaced people and asylum seekers, including: economic recovery and development; mental health and psychosocial support; prevention and response to gender-based violence; access to critical information via InfoDigna, a multi-channel information platform; prevention and mitigation of COVID-19; child protection services; as well as identifying needs and referring cases to local service providers. Additionally, the IRC supports local integration efforts by providing cultural orientation to people who have chosen to remain in Mexico.