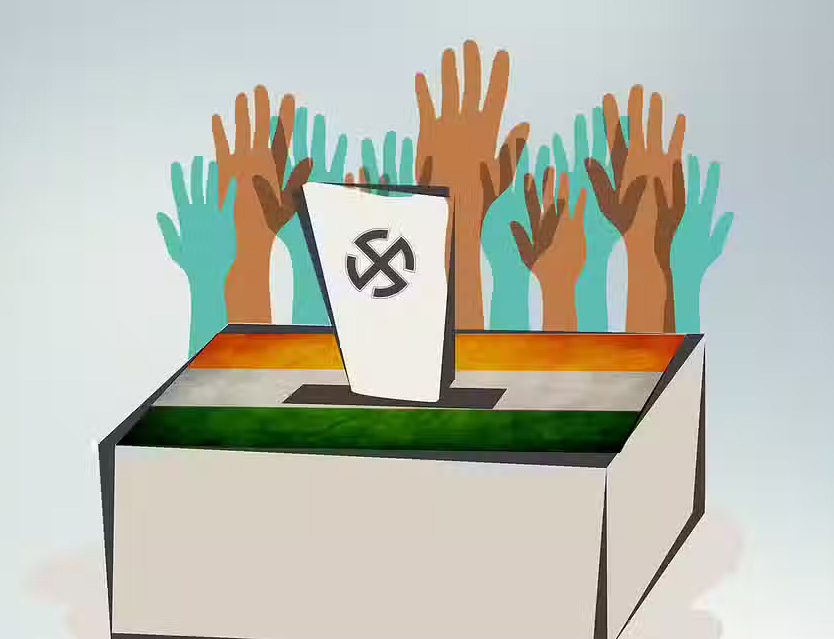 One Nation, One Poll – Latest News from Jammu and Kashmir | Tourism