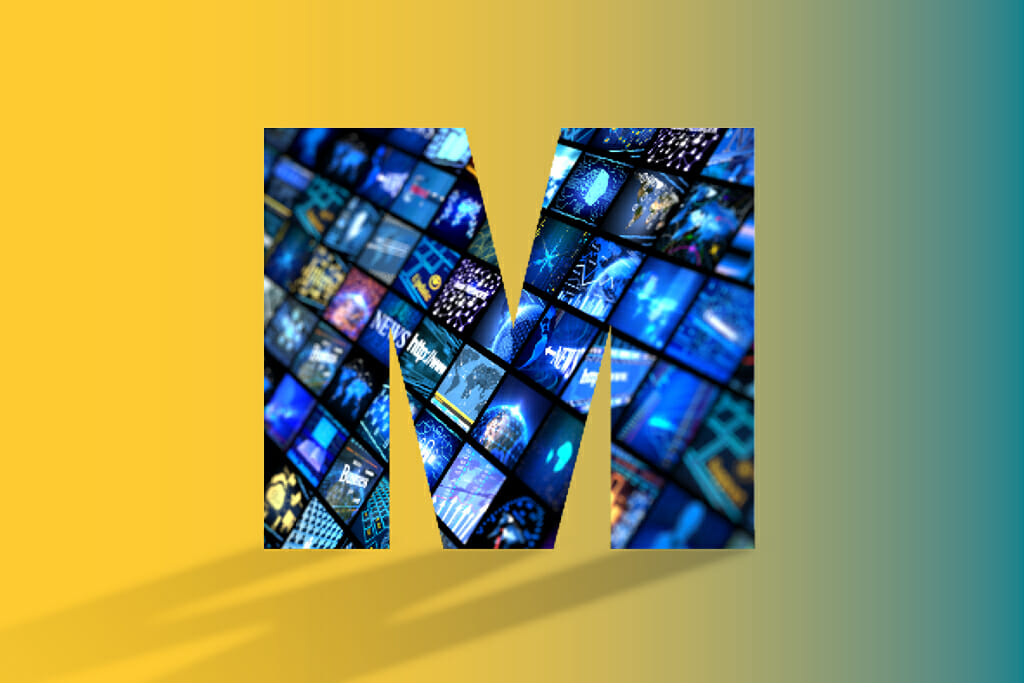 Northwell Health has released a short film documenting the effects of the ongoing conflict between Russia and Ukraine on hospitals, frontline clinical staff and patients in the war-torn region.

Filmed over a few days in May, “Two Wars” delves into the challenges faced by healthcare workers treating patients at the Specialty Clinical Children’s Regional Hospital in Lviv, western Ukraine.

To date, the conflict has destroyed nearly 100 health facilities across the country, killed more than 4,000 people and displaced millions. The film includes harrowing scenes of healthcare workers treating children with pediatric illnesses amid bomb sirens and evacuation orders.

Director Rafael Lewandowski called the opportunity to document the invasion of Ukraine a “mission”. Its objective: to amplify the voice of people who suffer in difficult times.

Lewandowski added that including children in the film was essential to highlight the physical and psychological damage caused by the invasion, including the separation of families for security reasons.

“In this war situation, when hospitals are the target of Russian aggressors, I think it’s an important issue that needs to be filmed,” he explained.

“Two Wars” also details the universal challenge of burnout faced by healthcare workers. In one scene, a doctor who has worked through the night admits that she cannot sleep for 15 minutes between shifts because she has consumed too many caffeinated beverages to stay awake.

Lewandowski said the film was shot in a simple and straightforward way so the participating healthcare workers could effectively convey their emotions and thoughts to the audience. He said that by the time filming wrapped, a strong bond had formed between the production team and the clinical staff.

“We tried to make a film for them: For the Ukrainian people, doctors and children,” he said. “During these four days that we spent in this hospital, there was tension all the time and we tried to catch everything we could with great sensitivity and honesty. It was a great involvement of the team; we were moved and felt the same emotions.

The film is part of Northwell’s “Raise Health” campaign, which was developed by advertising agency StrawberryFrog.

Northwell has provided medical capabilities to Ukrainian healthcare facilities, including through a nationwide telemedicine support system.

“When health care is under attack, you don’t just sit back and let it go. You ask where you can help,” Northwell CEO Michael Dowling said in a statement.

The return of conventions boosts tourism in Dubuque | Tri-State News