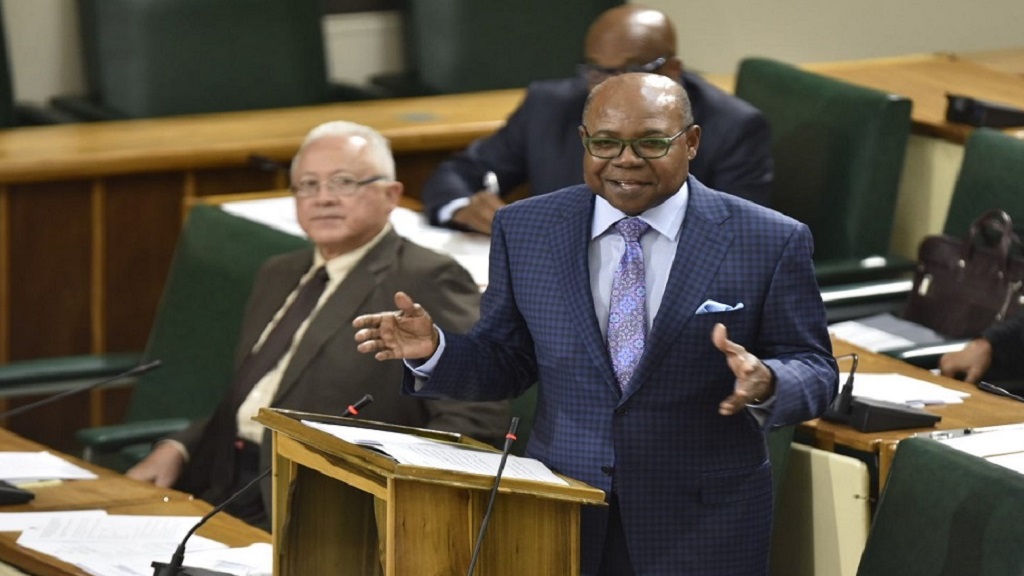 Minister of Tourism talks about multi-destination trips in the region

Tourism Minister Edmund Bartlett explained that if multi-destination travel in the region is to be feasible, the Caribbean Community and Common Market (CARICOM) will have to play a vital role.

Bartlett was reiterating his position that multi-destination vacations were the answer to sustaining Caribbean tourism and the need for a regional airline to support it.

“We need to consider harmonizing the protocols around the use of our airspace so that when entering Caribbean airspace, we can be domestic with all the other countries that are part of this partnership,” said- he said in an interview with Bunker’s. Community tourist attraction of the hill.

Conceding that “it’s a bit of a tall order”, he however said “It also requires strong political will and I think CARICOM will have to play a very important role in all of this.” But he argued that “it’s not beyond us because we started when we had the Cricket World Cup (in 2007) and we had a Caribbean visa and we even had a Caribbean passport.”

Minister Bartlett said the proposal does not involve a change in immigration protocols, “we are simply asking for a change in visitor facilitation to allow more visitors to enter the Caribbean and boost the economy of the region”.

The proposal for multi-destination Caribbean travel and a dedicated regional airline was presented by Minister Bartlett to a host of tourism ministers, permanent secretaries and other officials at a high-level political forum to build the resilience of small tourism businesses in the Caribbean to disasters, hosted by the Organization of American States, at the Holiday Inn Resort earlier this week.

Several presentations were made at the forum and Minister Bartlett, Chairman of the OAS Inter-American Committee on Tourism (CITUR), said they would be compiled by the OAS “and we will have distributed best practices to member states who came out of it. . We will also be able to use the data to create essential tools to help better manage and build resilience, especially among our small and medium businesses.

The two-day forum ended with delegates traveling on Thursday to Bunker’s Hill in the Trelawny interior, described by Minister Bartlett as ‘one of the few diverse experiences a visitor can have under the rubric of tourism community, nestled in the heart of the Cockpit Country Valley.”