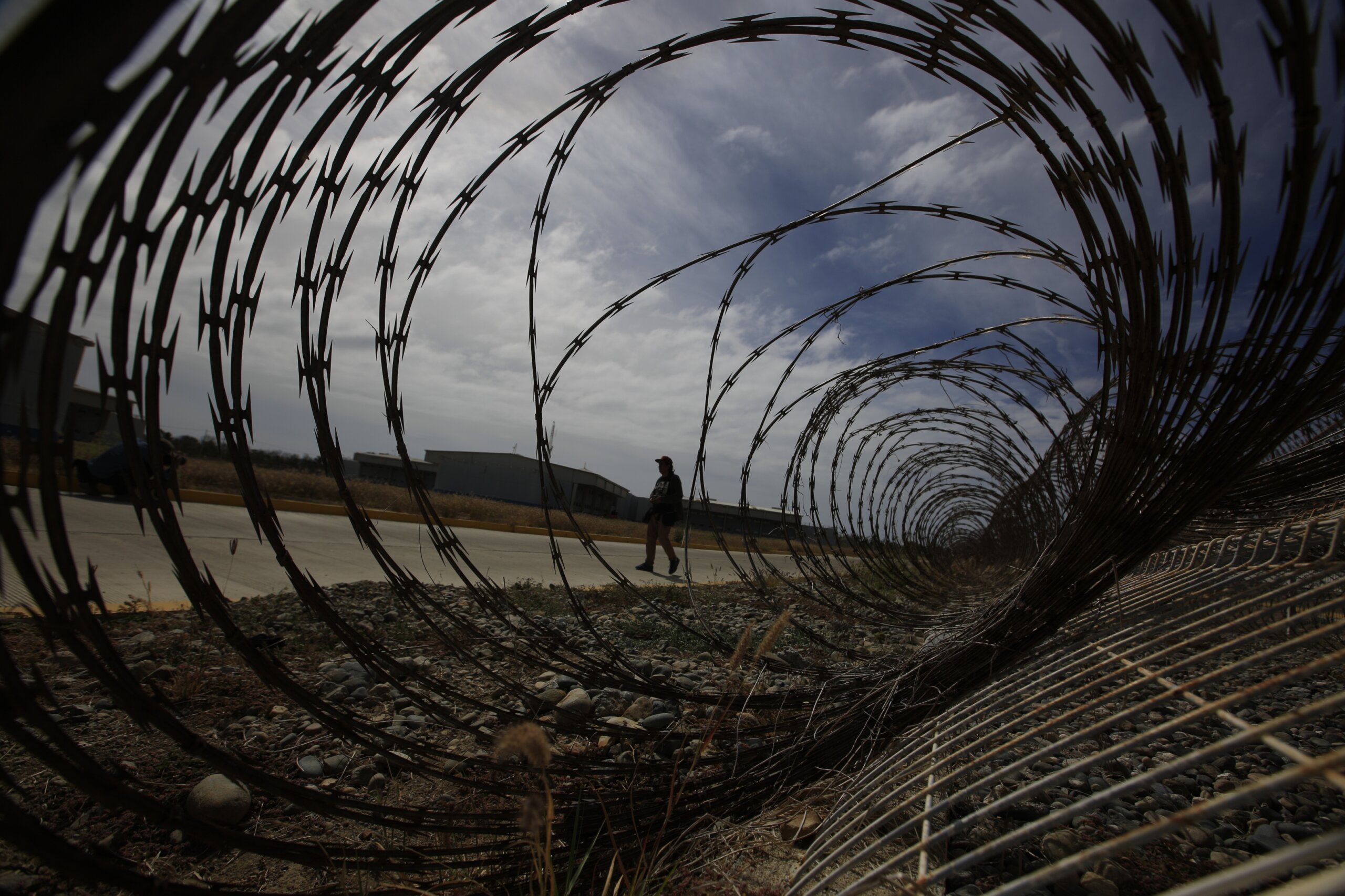 MEXICO CITY (AP) — A small archipelago off the Pacific coast of Mexico that was home to an island penal colony is finalizing preparations to receive tourists.

Getting to Islas Marias, however, is currently a challenge for even the heaviest tourist: a 4-hour boat ride through often choppy waters. But the Mexican government plans to make things easier by giving the country’s navy responsibility for tours in the latest new role assigned to the Mexican Armed Forces under President Andrés Manuel López Obrador.

Some, like Beatriz Maldonado, are already imagining the trip. When Maldonado was imprisoned between these “walls of water” – as described by a Mexican writer also confined there – she thought she would never see her mother again.

Maldonado only spent a year of his six-year sentence there for possession of drugs and weapons, but that was the most painful. “I lost my smile, my happiness,” she said. Now 55, a laundress and activist for other imprisoned women, she wants to come back to heal the wounds.

The Islas Marias penal colony was founded in 1905 on Mother María Island, the largest of the four islands and the only inhabited one more than 60 miles off the coast of Nayarit State. Frequently rocked by hurricanes scraping the Mexican coast, the government closed the prison in 2019.

López Obrador had it transformed into an environmental education center, through which some 150 young people passed. Now the government wants to turn it into an ecotourism destination where visitors can watch seabirds and enjoy the beaches and local history.

On Saturday, the Mexican president announced that the navy will be in charge of managing visits, the island’s airport will be expanded and two ferries will be added to make the trip in 2.5 hours.

Visitors will stay in the old houses – of prisoners or workers – which are rebuilt to avoid having to construct new buildings which could damage the nature reserve of the archipelago.

Everything could be ready in three months, said López Obrador. But it’s unclear when the tours will begin because hurricane season begins in June. Many wonder if Islas Marías will become a tourist attraction like Alcatraz, the infamous prison accessible from San Francisco, or a place like the penal colony on Panamanian island Coiba, closed in 2004, which has become a natural paradise reclaimed by the jungle. .

Although the government has been criticized for handing over many functions to the military, from construction work or tree nurseries to controlling Mexico City’s new airport, Maldonado sees nothing wrong with the navy taking over tourism.

“I hope there is no nepotism and that we all have the opportunity to visit,” she said in a message after the announcement.

The island is nothing like the dirt-floored prison dormitories with five bathrooms for 500 women that Maldonado remembers. “We lived in a chicken coop,” she said.

Today, a colorful mural of former South African leader Nelson Mandela, himself held for years in an island prison, welcomes visitors to renovated buildings, a whitewashed church and a museum with the Mexican writer José Revueltas, imprisoned in the 1930s for his work in the Communist Party, as the main character.

“What was a hell becomes a paradise,” said López Obrador.

There was a time when it was considered the “tomb of the Pacific”. Revueltas said the prison was far more terrible than he could describe in his book “Walls of Water”. The worst cannot be described, he says, out of modesty or because we don’t know how to show that it is really true.

Island prison colonies were common around the world to make escapes nearly impossible or to rehabilitate through forced labor. Most were trying to be self-sufficient.

Prisoners on Mother María Island harvested salt and raised shrimp. They tried to make a little money by brewing their own alcohol from fermented fruit, illegally selling exotic birds, or killing boa constrictors to make belts.

Years later, it was known as the “prison without walls” where some prisoners lived with their families in semi-freedom and in relatively good conditions.

That changed when President Felipe Calderon launched the war on drug cartels in 2006 and hundreds of new prisoners were sent there. In 2013, the prison population reached 8,000.

Maldonado served his time in this era. She said women, who were in the minority, were the most abused. Unlike the men, they were not allowed out of the fences even though they had skills and barely received enough food. Maldonado’s weight has dropped to around 45 pounds. “They didn’t pay attention to us when someone got sick,” she says. “My friend’s gallbladder ruptured.”

The extreme isolation was the hardest part, only broken on the 15th of every month when they were allowed a 10 minute phone call with a parent. Some who tried to flee drowned. On occasion, the Navy rescued others who got into improvised craft.

“The boats would come on Thursdays to bring us supplies and letters, and I saw my mother’s tears on the stained pages,” Maldonado said. “The worst part was thinking that I would never see her again.”

Rarely have some parents made visits which then involved 12 hours at sea.

Maldonado’s only colorful memory was of a tube of lipstick, the only personal item she took with her. When he was exhausted, she solemnly buried him because she felt like it had given her life.

A year after Maldonado was transferred to a Mexico City prison, six people died on the island in a riot sparked by a lack of food.

It was closed in 2019 due to high running costs, around $150 per day per inmate, which was much higher than on the mainland. Prison reform had also significantly reduced its prison population.

Devil’s Island in French Guiana, immortalized in the movie “Papillon”, closed in 1946. Alcatraz closed in 1963. Later, others in Chile, Costa Rica and Brazil were closed. The most brutal was Peru’s El Fronton in 1986, when the government used gunboats to quell a riot, killing more than 100 inmates.

Maldonado applauded the closure of Islas Marias and supports the idea of ​​inviting visitors. She said the proceeds should go to rehabilitation programs for inmates.

She has already written to former cellmates to ask if they would like to accompany her to the place she thought she would never see again.

Copyright © 2022 The Associated Press. All rights reserved. This material may not be published, broadcast, written or redistributed.