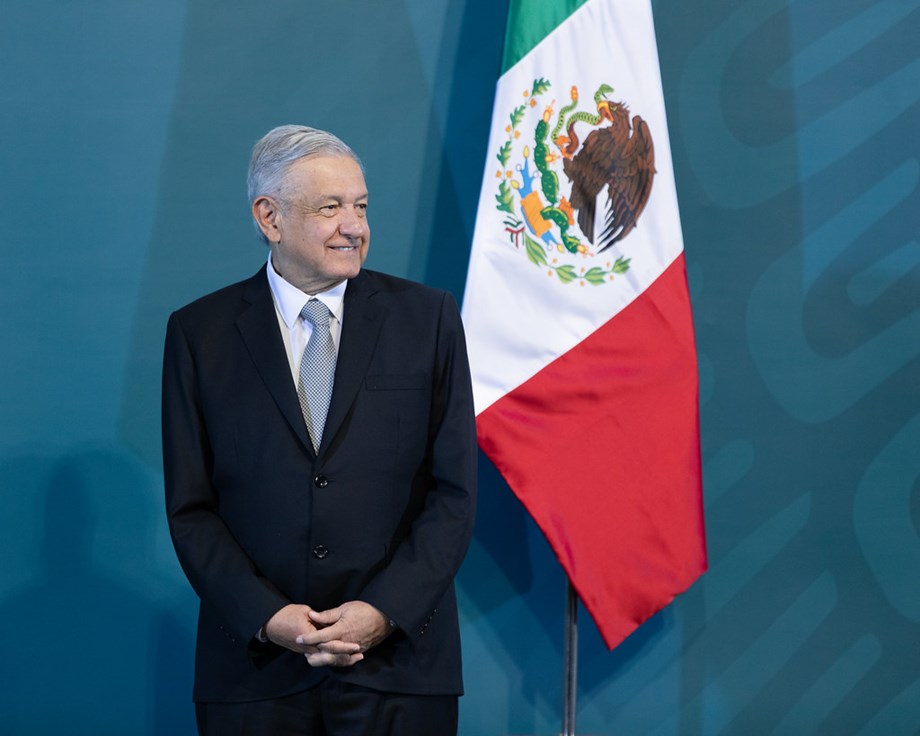 The two leaders’ approaches to high levels of homicides – a pressing problem in both countries – couldn’t be more different. López Obrador adopts a “hugs not bullets” non-confrontational policy, while Bukele boasts of around 24,000 arrests in just over a month and reduced food rations for detainees.

But the focus on Friday, at least in public remarks, was on concerns about immigration and the Mexican president’s desire to help with development so Central Americans don’t feel pressured to emigrate. .

As in Guatemala – the first stop of López Obrador’s five-day tour of four Central American countries and Cuba – he touted his pet program, known as “Planting Life”, which pays farmers a monthly salary to plant and maintain fruit and forest trees. .

The tree planting program has been criticized in Mexico for being designed as a social program without the necessary environmental science input.

Scientists have noted that planting commercial tree species could damage some ecosystems. And there are reports of farmers clearing natural forests – from which they don’t earn much money – to plant trees and get paid for it.

When launched, López Obrador promoted it as a way to keep rural farmers on their land and relieve pressure to migrate.

He rarely mentioned an environmental benefit until he came under further criticism for his promotion of polluting industries and his attempt to get the U.S. government to fund an expansion of the program.

López Obrador helped fund the expansion of programs in El Salvador and Guatemala. But he criticized US officials for their reluctance to fund his programs.

“The US government and Congress would be expected to return the $4 billion that President (Joe) Biden has offered to invest in these programs,” López Obrador said.

US officials have long signaled that they will invest in their development programs.

“We don’t have to wait and we can’t depend on anyone,” Mexican leaders said. “We must make use of our right to self-determination as a free and sovereign people.” López Obrador then traveled to Honduras, where he met President Xiomara Castro. The pair discussed Mexico helping Honduras seek ways to explore for oil along its Caribbean coast.

The Mexican president will then visit Belize and Cuba.

This is only the third trip abroad in more than three years for López Obrador, who likes to say that the best foreign policy is good domestic policy.

The tour is an opportunity for Mexico to reassert itself as a leader in Latin America and will be welcomed by some leaders under pressure from the US government and others for their alleged anti-democratic tendencies.

Geographically and metaphorically, Mexico finds itself wedged between the United States and the rest of Latin America.

López Obrador has deflected criticism dating back to the Trump administration that his administration is doing Washington’s dirty work of trying to stop migrants before they reach the US border.

López Obrador will be received in Central America, in part, as an envoy of the United States in matters of migration policy.

The US government has been trying to reach consensus ahead of June’s Summit of the Americas in Los Angeles to cement a regional approach to managing migration flows.

In recent years, a large number of Central Americans, but also Haitians, Cubans, Venezuelans, Colombians and migrants from other continents, have crossed the Americas.

The tour in Central America is an opportunity for López Obrador to show a certain independence vis-à-vis the United States.

López Obrador criticized the US economic blockade of Cuba and said he told US officials that no country should be excluded from the Summit of the Americas. The Biden administration has signaled that Cuba, Venezuela and Nicaragua will not be invited.

Diagnosing tumors at home? The digital transition of healthcare has arrived