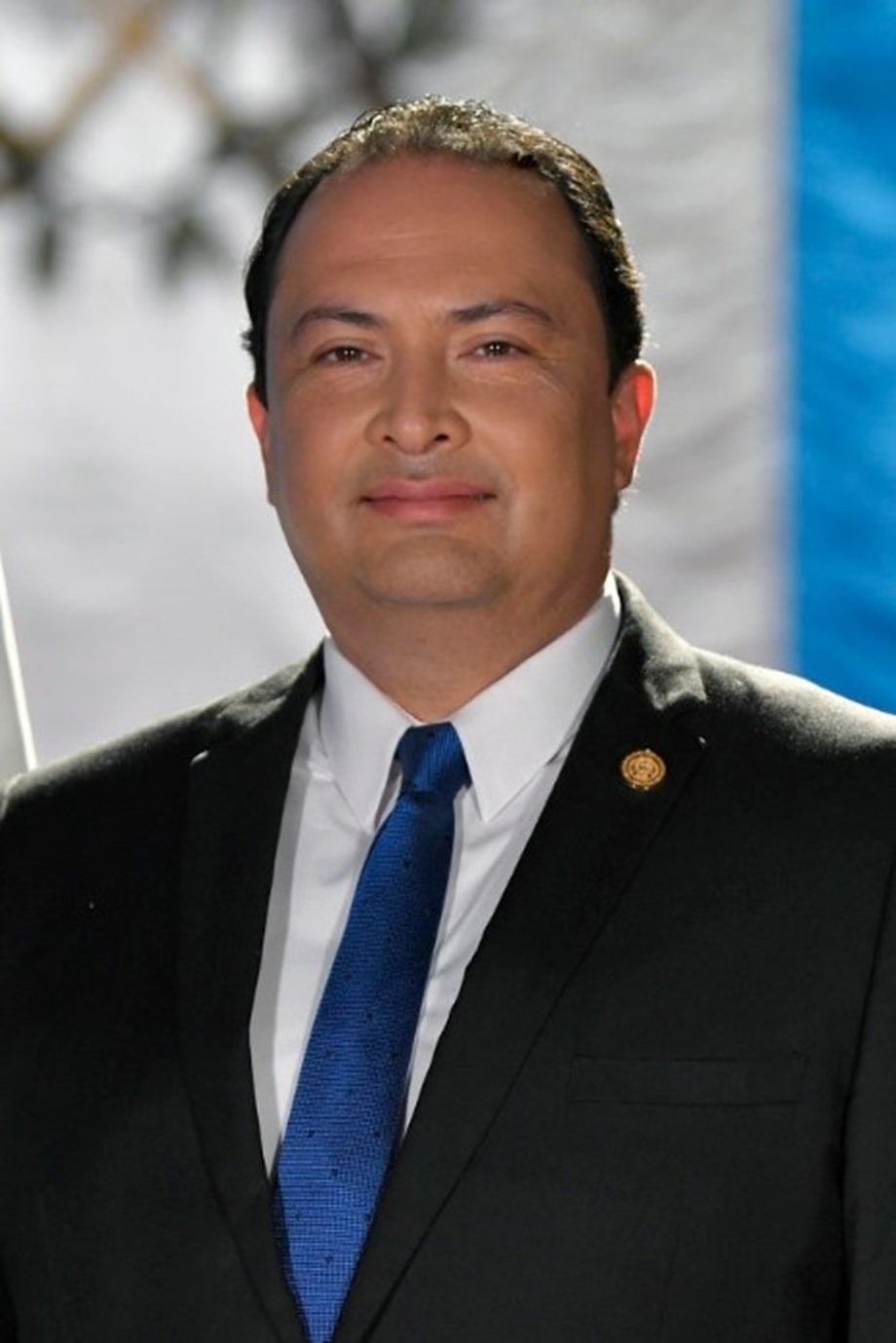 Guatemalan Foreign Minister Mario Bucaro said on Tuesday that the Central American country will “always support” Taiwan, after China conducted its largest-ever military drills around the self-governing island earlier this month. During a meeting with Taiwanese President Tsai Ing-wen at the presidential office in Taipei, Bucaro said Guatemala and Taiwan were “like-minded countries” united by a “democratic alliance”.

The remarks come just weeks after Beijing concluded a barrage of military exercises around Taiwan in response to a visit to the island in early August by US House of Representatives Speaker Nancy Pelosi. The official did not mention China in his remarks, but said his visit to the self-governing island was to “tell the world the importance of showing solidarity with the people of Taiwan, believing that only dialogue can prevail. in the face of any conflict. .”

Tsai noted in his remarks that Taiwan was the first “Asian country” visited by Bucaro since his appointment as foreign minister and thanked Guatemala for its diplomatic support following the Chinese military exercises. Guatemala is one of 14 countries to maintain formal diplomatic relations with Taiwan and one of three remaining allies in Central America, the other two being Honduras and Belize.

China views democratically-governed Taiwan as one of its provinces without the right to statehood, a view the Taiwanese government strongly contests, and has stepped up pressure to win over the island’s remaining friends. In December, China restored relations with Nicaragua, and the government openly said it was firing to bring the number down to zero.

The issue has wider geopolitical implications as the United States fears that China is stepping up its activities in Central America. Ahead of November’s presidential election in Honduras, a visiting US delegation made it clear that it wants the Central American country to maintain relations with Taiwan.

Current President Xiomara Castro, who floated the idea of ​​abandoning Taipei for Beijing during the election campaign, later stood by Taiwan.