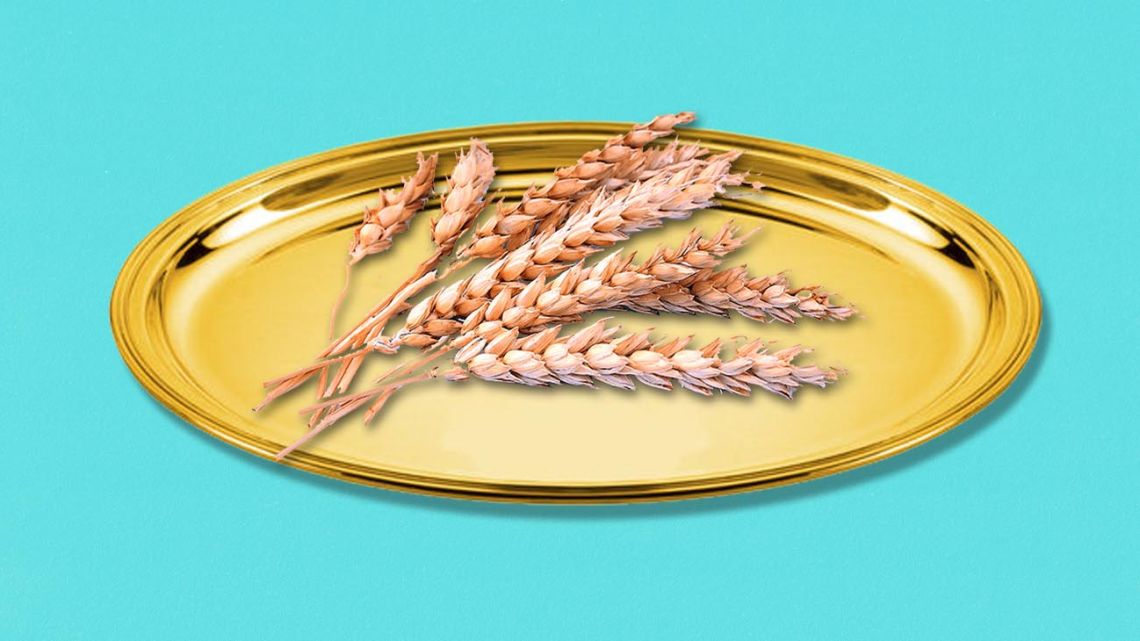 Buenos Aires Weather | Politics in the Age of Resentment

Although communism has lost the strong appeal it once had, most individuals who consider themselves intellectuals still insist that the capitalist alternative to it is downright evil. What would they put in its place? Other than a few diehards who cling to a belief in patterns that much of the world has rejected because attempts to put them into practice have always produced rather appalling results, no one seems to know. If they agree on one thing, it’s that scarcity is bad and therefore needs to be removed so that everyone has enough to fully enjoy life.

This simple proposition pretty much sums up what Kirchnerians think they are doing. That’s why they continue to produce freshly printed banknotes in the hope that they will make people happy while ignoring the warnings they receive from economists they call “orthodox”. From their perspective, it would be far better to see the economy destroyed by an inflationary storm that they could blame on Mauricio Macri or supermarket owners than to do anything that could be construed as belt tightening. As is the case in most progressive circles elsewhere, for the Kirchnerian faithful, “austerity” is a dirty word, something that reactionaries force decent men and women to put up with because they want to grind them down. . They may not really be convinced that for men of good will resources are unlimited, but they talk as if they assume they should be.

Channeling the Reverend Thomas Malthus, who said population growth would always outpace that of food supply, Thomas Carlyle called economics a dismal science because it was so much about scarcity: there was never enough money or goods available to satisfy a large part of the population. Until not too long ago, it seemed that the liberal capitalist order was well on its way to solving this particular problem, with steadily rising standards of living and social benefits for those unable to working a job becoming more and more generous, but then things started to change. Thanks to technological development, managers of industrial and agricultural companies in North America, Europe and Japan discovered that they could produce more and more with far fewer workers. Those involved in the manufacture of goods also realized that it would be in their immediate interest to export what were initially just routine jobs to low-wage countries in Asia and Latin America. After all, they owned the intellectual property that mattered and it allowed them to reap practical benefits.

To get away with it, they and their political cronies argued that their recently laid-off compatriots could easily acquire skills that would allow them to occupy higher positions in the economic food chain – education would do the trick. As one should have predicted, this turned out to be an illusion. Instead of transforming themselves into computer programmers, management strategists, or whatever government officials and big business magnates had in mind, a growing number of North Americans and Europeans who had occupied well-paying factory jobs or earning a respectable income shuffling paper in offices found themselves scrapped, while younger people who had been to college and earned degrees who, a generation earlier, would have fixed them for life, discovered that they were worth very little. This unfortunate process shows no signs of slowing down, let alone stopping, which is why in most Western countries, politicians fear that something very unpleasant is about to happen.

For these politicians, Argentina’s experience serves as a warning of what can happen to societies in which most people feel they have been cheated out of what should be rightfully theirs and vote for those who allegedly share their feelings. It also provides them with examples of what they can do to protect themselves from the consequences. Argentine politicians soon realized they could turn widespread discontent to their advantage by encouraging it and proclaiming their determination to confront the wrongdoers, both at home and abroad, who they believed were responsible. of the many misfortunes of the country.

This is precisely what Donald Trump did to gain access to the White House. If opinion polls are on target, hammering the same message, he could back down after Joe Biden and the hapless Kamala Harris run their course, although some Republicans think it would be best to let someone go. one more predictable be their party. candidate for the next presidential elections. And while Boris Johnson – a man who, if he thought it would help him, would subject his countrymen to long speeches in Classical Greek – doesn’t really have much in common with Trump, he too has benefited greatly from resentment. natural felt by many Britons. who are aware of having been left behind and do not like at all what has happened to them. Much the same can be said of politicians in other parts of Europe who, like their Argentinian counterparts, speak of the unfairness of it all without going into the details of what they would be willing to do to improve things.

Their inability to come up with clear answers is understandable. Those who say that we live in a post-ideological era may be exaggerating because there are still many people who would deeply like to reshape human societies according to a preconceived pattern. Yet there are so many of them, and the plans they hatched are so varied, that even sworn enemies of Marxism remember with nostalgia the days before the collapse of the Soviet Union when everything seemed much clearer than he became.

Without an ideological framework to organize their thinking, politicians and their advisers have no choice but to improvise, cross their fingers and hope that the measures they apply work reasonably well as long as they are in office. , after which they will be in a position to profit from any harm they may do, attributing it to the incompetence of the worst of their successors. Someone once said that while a politician thinks about the next election, a statesman thinks about the next generation. But that was back when the future looked much less cloudy than it does now and it was easy to imagine it would be a much improved version of the present.