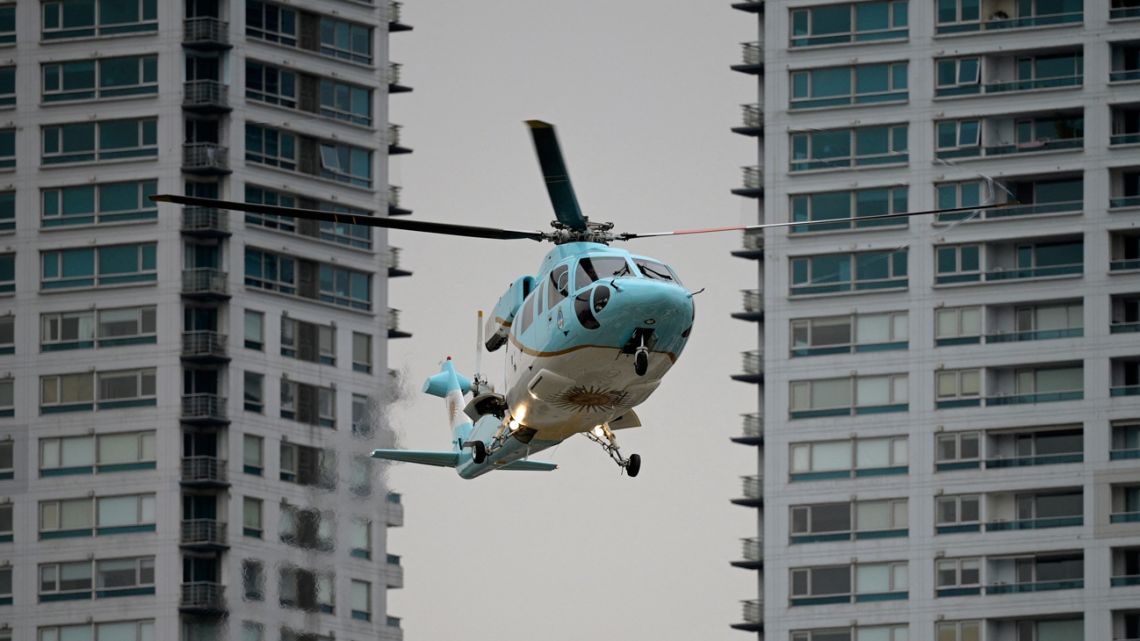 The Argentine peso depreciated sharply against the dollar in the informal market on Monday, as investors and citizens reacted to the appointment of Silvina Batakis as economy minister.

In the informal forex market, the currency closed at 267 pesos to the US dollar, down on its opening push when it touched 280 pesos to the dollar, from 239 pesos last Friday.

The parallel or “blue” market is marginal in terms of trading volume but acts as a thermometer for exchange rate expectations. On the official market, the peso was trading at 132.07 pesos per dollar with a depreciation of 1.04% compared to 130.69 pesos on Friday.

Meanwhile, the Buenos Aires Stock Exchange’s Merval Index pared its opening loss, when it fell 2.55%, to close down 0.87% on a turnover of 780. .2 million pesos a day with no trading on the New York Stock Exchange due to Independence Day. July 4 public holiday in the United States.

The unrest came after Martín Guzmán, the architect of Argentina’s foreign debt renegotiation which was heavily criticized by Vice President Cristina Fernández Kirchner, resigned as economy minister after two and a half years as a key figure in the government of President Alberto Fernández.

The appointment of Batakis – an economist who is believed to arrive backed by the three main leaders of the ruling Frente de Todos coalition – was announced on Sunday and she was sworn in on Monday afternoon.

In the morning, the new minister spent four hours with President Fernández at the presidential residence of Olivos, on the outskirts of the capital. Before the inauguration ceremony, Batakis met with the head of the Central Bank (BCRA), Miguel Pesce, with whom she analyzed the macroeconomic and financial prospects of the country, then held a meeting with Guzmán.

Batakis and Pesce “agreed on the need to move forward in deepening capital market development” and “shared the importance of continuing to work on a sustainable fiscal program and the accumulation of reserves and the support of the BCRA to the price of Treasury securities and bills”, according to a press release from the Central Bank.

The new minister will have to deal with runaway inflation, which is expected to reach almost 70% this year, amid demands for fiscal adjustment previously agreed with the International Monetary Fund (IMF) under Argentina’s debt refinancing program of $44.5 billion.