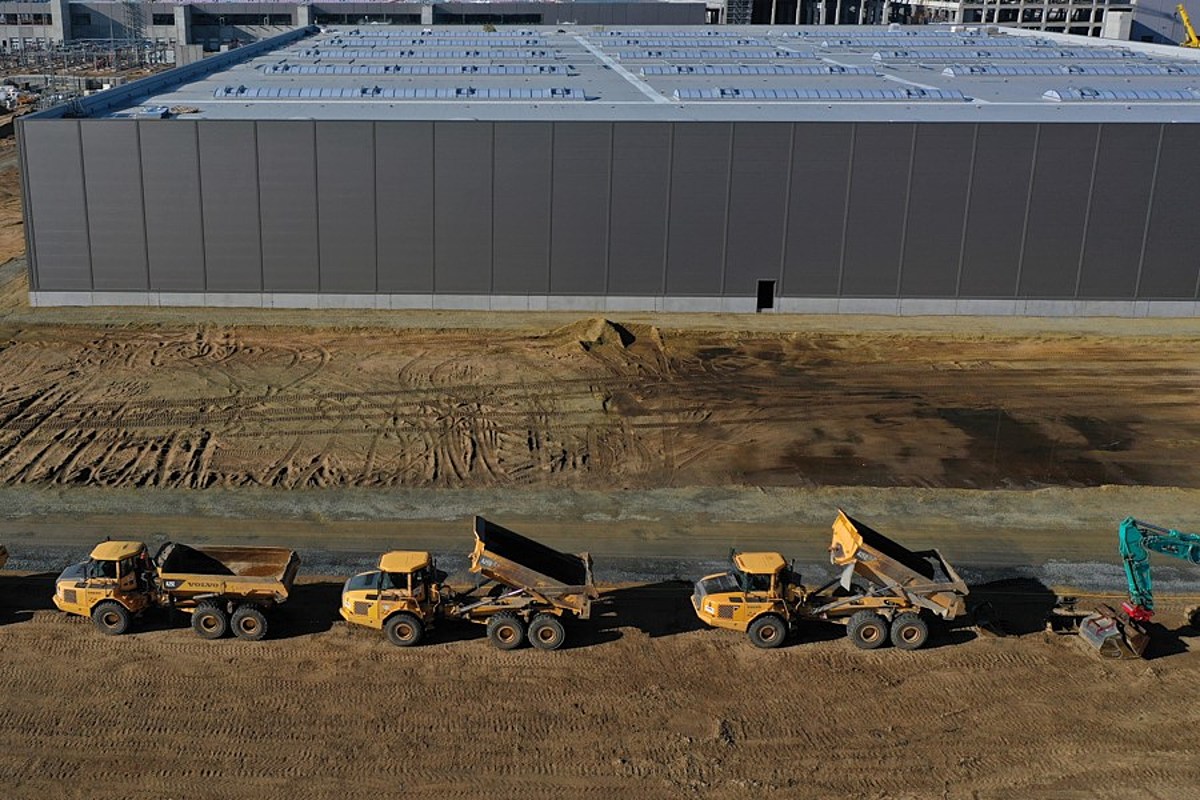 The title of a recent edition of Activity Report was hard to ignore: “Northwest Louisiana marks three projects totaling more than $ 750 million.

There is no doubt that the economic news for the Shreveport and Bossier City area has been pretty good lately. The construction of Amazon’s massive Shreveport distribution center in the north promises to create 1,000 direct jobs and up to 1,800 indirect jobs when it opens in mid-2022.

Meanwhile, an Alabama developer’s plan to privately finance a new bridge over the Red River seems to be gaining traction (and government approval) by the day.

Could it be that, finally, when it comes to new businesses and new jobs, Ark-La-Tex is on a roll? Well, now there is even more good news for the region!

According to Activity Report, “The projects would create around 200 new permanent jobs and employ hundreds of construction workers throughout construction.”

First on the list is Bia Energy Operating Company. This company is considering a $ 550 million methanol plant. If built, the plant would produce half a million metric tonnes of methanol per year. The plant would also have carbon capture capabilities, which would reduce CO2 emissions by over 90% compared to other plants of this type.

Next, Teal Jones Group announced that the company is appraising Bossier Parish for a possible $ 110.5 million lumber plant. The company plans to source southern yellow pine lumber from its lumber producer partners and other suppliers in the region. The company also plans to sell products made from residual fibers (shavings, sawdust, etc.) to local pulp and pellet factories.

Finally, Ternium USA plans to develop its current facility at the port of Caddo-Bossier with an investment of $ 98 million. According to Activity Report, Ternium, a steel producer, “is looking to add a second continuous paint line with an annual capacity of 120,000 tonnes, which will increase its production capacity in the United States by 53%.”

What jobs are available at the Amazon plant in Shreveport?

Things that might be missing in Louisiana … and soon

‘Big resignation’ could be coming for healthcare as clinicians face growing burnout and stress, study finds